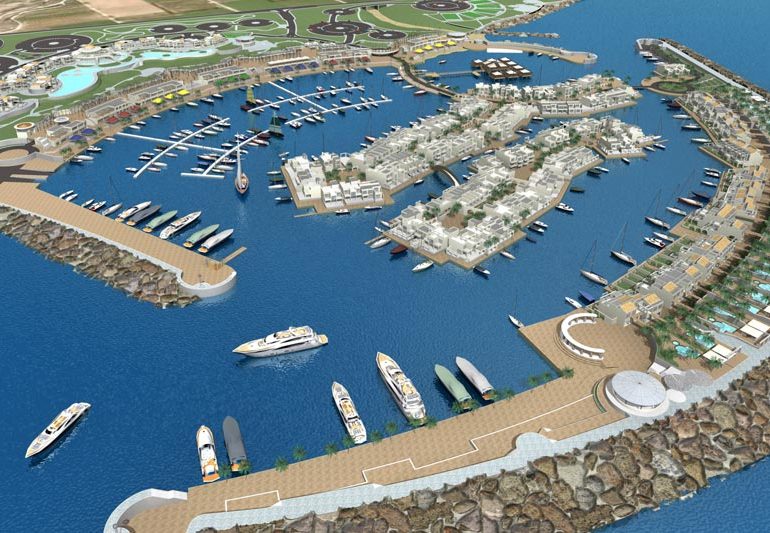 Decision on Paphos marina due in weeks

A new administrative marina management committee has been appointed by the council of ministers and is currently examining documents and paperwork submitted as part of the tender process for the highly anticipated Paphos marina.

Head of the Paphos Chamber of Commerce (EVE) Andreas Demetriades told the Cyprus Mail he expects a decision in two to three weeks between the two remaining bids and work to finally get underway on the facility at Potima Bay in Kissonerga.

“Because of successful recourse brought by the Poseidon consortium to the Supreme Court of Cyprus after their bid was rejected, which found that the committee responsible for overseeing the Paphos marina tender process was unlawful, the previous decision was void,” he explained.

A decision made by the marina management committee in 2017 saw Poseidon – a joint venture in which Aristo Developers is a major stakeholder – lose out to Pafilia developers after the body found that evidence supplied to secure financing for the multi-million-euro project was ‘not satisfactory’.

The recourse brought by Poseidon consortium argued that the committee’s move to dismiss their tender and move on to request Pafialia – the developer next on the list – to commence negotiations was wrongful.

“This decision affects only the two existing tenders and not the first unsuccessful one,” he said.

In 2008 the tender was initially awarded to the Cybarco-Pandora consortium, which includes the Leptos Group.

However, the other two bidding consortiums, Pafilia and Poseidon challenged the award at various stages. The project was then frozen after litigation began in 2008.

In December 2015, the Supreme Court voted in favour of Poseidon but they still had to submit proof of funds. Poseidon’s €215 million marina bid was rejected in April 2017 as the committee decided that they were unable to meet the financial criteria, this meant that tender runner up Pafilia, utilising a different design at a cost of around €175 million, couldsubmit their paperwork.

But in December last year, recourse brought by the consortium argued that the committee’s move to dismiss their tender and move on to request Pafialia to commence negotiations was wrongful.

“The new committee is currently appraising the submission of the Poseidon joint venture to see if it meets the criteria, if not, then they will examine the tender of Pafilia,” Demetriades said.

If no-one meets the tender requirements, he added, then the tender will be updated and a new international tender issued.

Community leader of Kissonerga George Stylianou said all data should be thoroughly checked to avoid any further delays or ‘mishaps’ to the process, which has been ongoing for almost 12 years. The new marina will provide a substantial income for the community, he said.