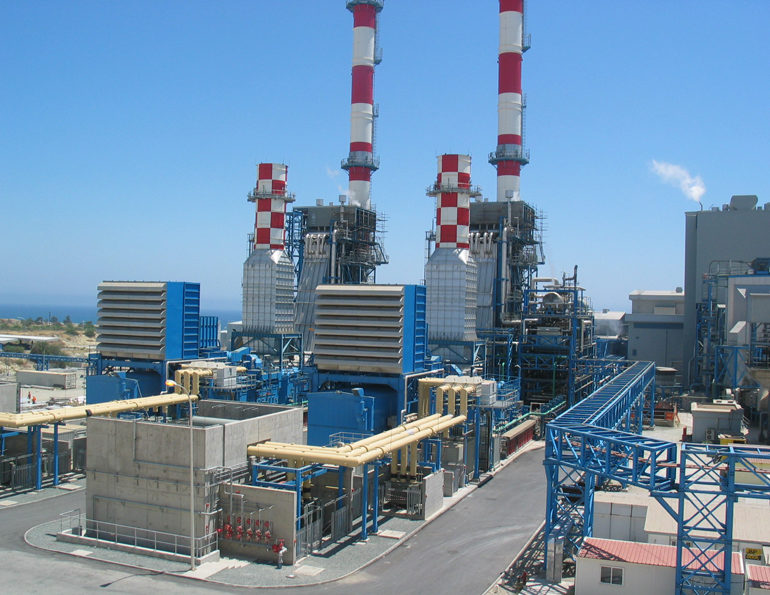 The state gas company (Defa) said recently it will be inviting tenders next month for the supply of liquified natural gas for power generation.

Defa chairman Symeon Kassianides also told the House commerce committee that it will be issuing a call for bids for the necessary infrastructure.

The new effort aims at having the fuel by January 2020 to avoid emissions fines.

The two contracts will be separate, Kassianides said.

The Defa chairman said a floating unit to store and deliquefy the fuel will cost some €250m of which 40%, or €101m, will come from the EU.

The European Investment Bank has expressed interest to participate in the project while the island’s state-owned electricity company (EAC) will also hold 30%.

“We are talking about two separate contracts, one being the supply of natural gas and the infrastructure the other,” Kassianides said. “The fact that the two projects were together was one of the reasons we failed to succeed so far.”

He said the timeframe was tight but suppliers suggested the projects can be realized within that time.

EAC chairman Andreas Marangos said the company was preparing for the worse case scenario of not having natural gas in time.

Marangos said it is ready to apply anti-pollution technology like desulphurisation at a cost of between €30m to €40m.

Defa is tasked with reaching an agreement with a supplier for the so-called ‘interim solution’ to replace oil as the EAC’s power-generation fuel with imported gas at a lower cost.

The interim solution calls for the importation of natural gas to facilitate cheaper power production as a stopgap until local resources become available.