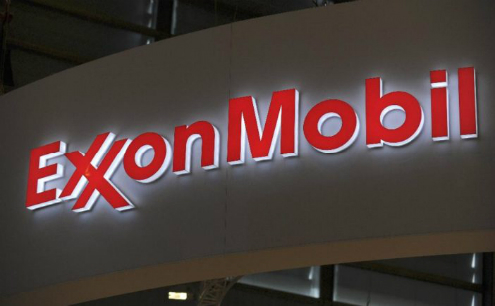 Energy Minister Giorgos Lakkotrypis announced that ExxonMobil has started drilling at an offshore field inside the island’s exclusive economic zone.

The minister made the announcement during a meeting with US Assistant Secretary of State for Energy Resources, Francis Fannon in Nicosia.

“I can confirm that drilling at the Delphine target of block 10 has begun,” Lakkotrypis said. The drilling started on Wednesday.

The US diplomat expressed his satisfaction with the involvement of a US company in Cyprus’ hydrocarbon exploration programme.

He said his country viewed energy “as a catalyst for cooperation, economic development and benefit of all the people of the region.”

Fannon said that he will return to Cyprus in the near future to promote even more energy cooperation in the region.

The US official is in the region for visits also to Tel Aviv, Jerusalem, and Cairo.

During his trip, he will be meeting with government officials and private sector representatives to discuss energy security and regional cooperation on energy issues.

The Stena Icemax drillship leased by ExxonMobil arrived on location in block 10 on Sunday.  The drilling is expected to last around two months.

After finishing with Delphine, the rig will move to either ‘Glafkos’ or ‘Anthea’ targets. The choice of the second target will depend, in part, on the findings of the first drilling in Delphine.