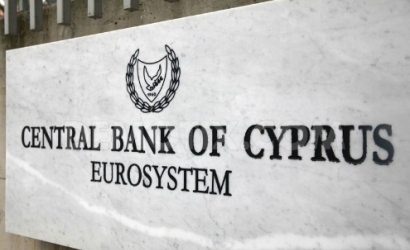 The amount on deposit in the Cypriot banking system rose by €796.4m in July 2018 in a month to €50.9bn, the highest since March 2013, amid an ongoing deleveraging which reduced total credit by €74.7m to €46.2bn, the lowest in more than ten years, the Central Bank of Cyprus said.

The difference between the total amount of deposits from and loans stood at €4.8bn in July which was the highest after the 2013 banking crisis, the central bank said in a statement on its website.

The increase in last month was mainly on a €860.5m increase in deposits held by the general government to over €4bn compared with June, reflecting an attempt to soothe concerned depositors at the Cyprus Cooperative Bank, a €98.5m and a €42.9m increase in those held by non-financial corporations and other financial intermediaries to €11.3bn and €5.5bn respectively, the central bank said. Households and insurance and pension funds saw the balance of their accounts fall by €178m and €27.2m to €28.3bn and €1.7bn respectively.

The reduction in credit in July was mainly on a net €26.1m repayment in a month by non-financial companies which reduced their overall loans to €19.3bn followed by €25.8bn in repayments by the government reducing theirs to €726.2m, the central bank said. Net household lending fell by €4m to €20.3bn while that of insurance companies and pension funds rose by €0.2m to €18.2m. Other financial intermediaries saw their total loans fall by €19.1m to €5.8bn.