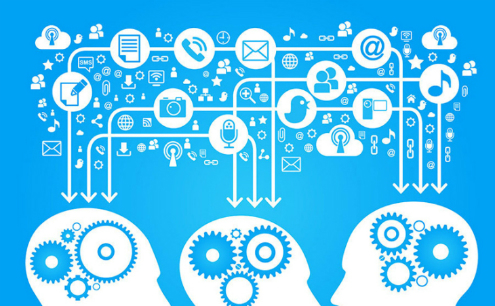 The implementation of an overall digital strategy will bring many benefits to the state, the economy and society, Minister of Commerce Yiorgos Lakkotrypis said recently.

Addressing an event in Nicosia on the occasion of the second phase of Digital Championship 2014-2015, the minister said the implementation of a digital strategy will be important to strengthen the competitiveness of the economy, to create new jobs, to modernise and restructure the state and increase productivity.

Lakkotrypis said that Information and Communication Technologies will embrace the important sectors of the Cypriot economy such as tourism, education, health, transport and entrepreneurship and will help Cyprus become a regional service centre, attracting investment.

He referred to the ministry’s actions to strengthen the sector and said that 40 businesses took part in the government’s pilot project aiming at enhancing innovation, with an overall budget of €4m.

The new plan, announced recently, has a budget of €10m. In addition, he said the ministry will announce a series of new funding within the framework of the EU structural funds for 2014-2020 with an overall budget of €30m.

Speaking at the same event, Cyprus’ digital champion and Permanent Secretary of the Ministry Stelios Chimonas said the competition on innovation in the fields of technologies, information and communication, called digital championship, was one of his primary goals as digital champion of Cyprus.

“The idea began two years ago. We cooperate with an excellent team of people ranging from all areas, the academic community, the public and private sector, the EU representation and other organisations”, he said.

He noted that the message is that Cyprus can and should exploit the ideas of the Cypriot scientists and their innovative ideas. This, he concluded, will give a boost to the economy and competitiveness of the country.