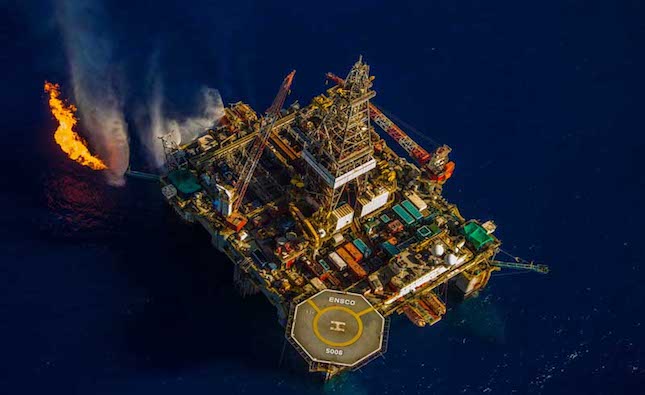 Drilling to start by end of year

Final preparations are underway on the part of the government for the restart of natural gas exploration activities offshore Cyprus, with the Exxon Mobil/Qatar Petroleum set to begin work in late November to early December.

The government now has specific dates for the Exxon drill, Energy Minister Natasa Pilidou said in parliament on Tuesday.

“We are all preparing with all the necessary steps regarding inoculations [for the coronavirus], the measures that will apply, and already the experts and other persons participating in the drills are arriving in Cyprus,” she said.

Meanwhile contacts continue with other concession holders in Cyprus’ exclusive economic zone. Pilidou said that in late September she will be meeting with ENI officials in Italy to discuss the drills scheduled for the future.

She expressed the hope that this time no further delays would occur.

Exxon Mobil will be drilling an appraisal (or follow-up) well at the Glaucus site in their block 10 concession.

Preliminary interpretation of the well data showed the Glaucus discovery could represent an in-place natural gas resource of approximately 142 billion to 227bn cubic metres, the company said in 2019.

Glaucus-1 was the second of a two-well drilling programme in block 10. The first well, Delphyne-1, did not encounter commercial quantities of hydrocarbons.

Responding to a emailed question from the Cyprus Mail on Tuesday, the energy ministry declined to name, or provide details about the drillship to be leased by Exxon for its upcoming operations, citing the “sensitivity of these matters.”

France’s Total and Italy’s ENI are the biggest players in Cyprus’ energy search, holding exploration licences on seven of the 13 blocks.

ENI-Total had notified the government last year they were postponing their scheduled gas drilling operations for around a year because of the Covid pandemic.

Eni and Total had been scheduled to start drilling in block 6 and two other blocks.

In February 2018, the companies announced a gas discovery in the Calypso 1 well – located in block 6 – described as “a promising discovery and detailed sampling on fluids and rocks has confirmed that the Zohr (Egypt) play extends into the exclusive economic waters of Cyprus.”