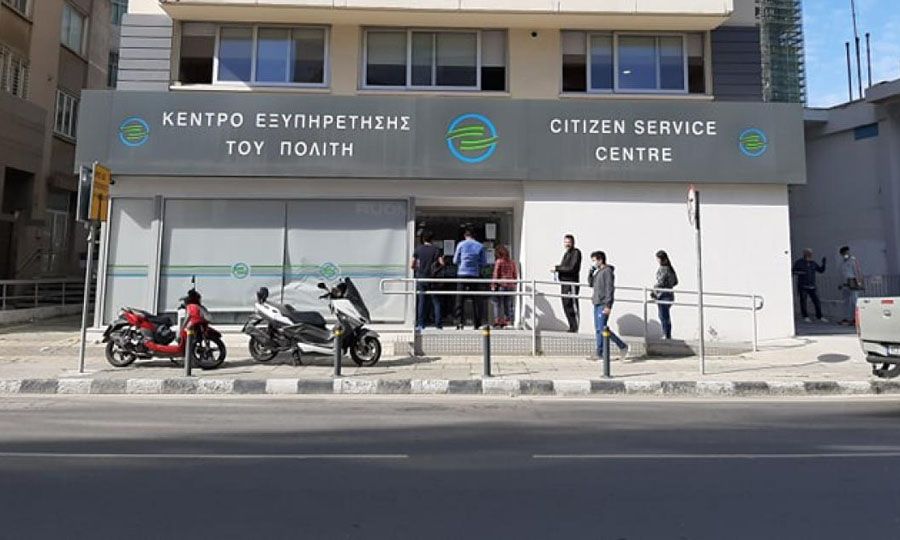 The Cypriot transport ministry has issued tougher rules for some foreigners seeking to obtain a driver’s permit, essentially linking visa status to eligibility while barring refugees with pending applications as well as introducing stricter criteria.

According to a government circular issued by the Road Transport Department on September 9, there are new rules that affect procedures and eligibility of foreign nationals obtaining a driver’s permit.

New rules stipulate that foreign persons seeking to apply for a driving licence in the Republic of Cyprus will no longer be able to submit copies of documents but instead will be asked to submit original documents -in person- that prove legal status has been granted.

Foreign nationals who may have an asylum or residence permit application pending with authorities are not eligible to submit a receipt or letter that shows pending status, even if six months have passed since their initial presence in the Republic.

“Receipts for pending applications for a residence permit, various certification documents and letters, payment receipts for Confirmation of Submission of an Application for International Protection, and other registration or notification letters, etc, cannot replace a Permanent Residence card and cannot be accepted,” the department said in the September 9 circular.

Current rules state that refugees and other foreign nationals become eligible to obtain a driver’s permit no earlier that six months of lawful stay in Cyprus, but the new rules specify that only those who obtain an approval of legal status will be able to submit the original document for a driver’s licence application.

In addition, utility documents for 6 consecutive months matching the applicant to a physical address in the Republic cannot be older than 12 months, while phone bills are not acceptable documents.

For example, according to the transport department, eligible applicants for a driving licence must show 6 separate documents for every consecutive month, in their original form and not a photocopy, matching their physical address to a utility account such as Electricity, Water, or Social Security.

Persons under the age of 19, who have an original document proving legal status, may submit a school letter to meet the 6-month requirement.

The new rules, which go into effect on Monday, also leave it up to the discretion of a senior official within the department to determine whether or not spouses and partners without a utility account issued to their name may still be able to apply for a driver’s permit.