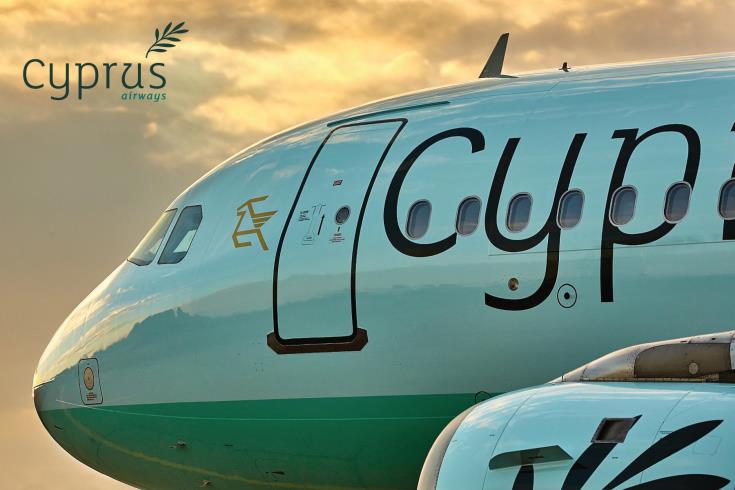 As Petros Theocharides reports for Phileleftheros, the Council of Ministers had last week reversed a previous decision terminating an EU-approved support scheme compensating Cyprus airlines for additional costs they face as a result of Turkey’s actions compared to the competition.

The scheme was approved by the EU in 2011 for 10 years, and up to its closure, the state owned airline Cyprus Airways (not the current holder of the name) had received €21.2 million.

In January 2019, new Cyprus Airways applied for compensation of €800,000 for additional direct expenditure in 2017 and 2018 because of the Turkish embargo.

An application for €2.5 million was also pending from Cobalt before it closed.

In May 2019, the government decided to end the scheme early. It normally expired at the end of 2020, with the possibility of renewal.

In August 2019, Cyprus Airways filed a law suit against the government’s decision. In October, under the pressure from the suit and lobbying from the Russian investors in the airline who consider the policy unfair discrimination, the government promised to reconsider.

At its last meeting, amid the impact of the coronavirus pandemic on airlines, it revised its decision and approved €1 million which includes estimated compensation for 2019.