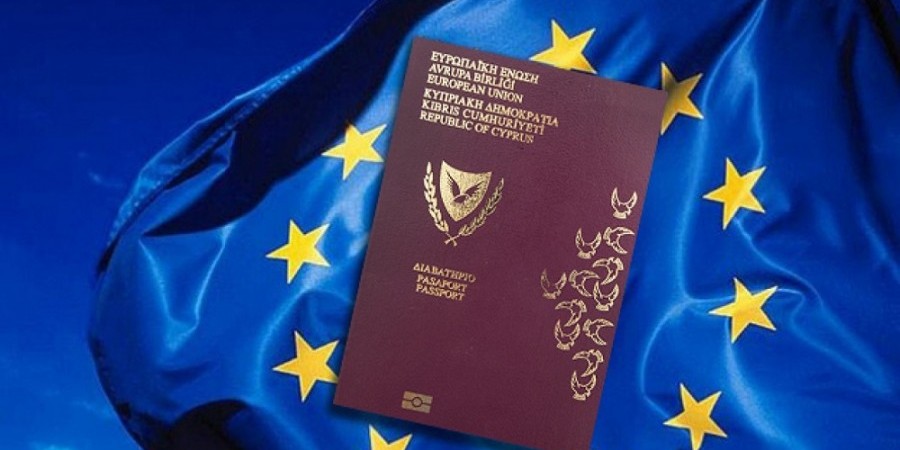 €3m from citizenship-by-investment scheme expected by end of 2019

The Land Development Corporation (KOAG) said recently it expects to generate some €3 million in funds by the end of the year from the government’s citizenship-by-investment scheme.

Speaking in parliament, the organisation’s vice-chairman Panicos Argyrides said that so far this year KOAG has received €675,000 from nine passports issued under the scheme.

By the year’s end, it’s projected that KOAG will generate a total of €3m from the issuance of approximately 40 passports for the whole of 2019.

Argyrides said that around 300 passports are expected to be issued next year, bringing an additional €22.5 million into the organisation’s coffers.

He clarified that the funds (€75,000 per passport) are diverted to KOAG only once an application for Cypriot citizenship is approved, and not upon being filed.

The official was attending a session of the House finance committee, reviewing KOAG’s balance sheet.

Argyrides told MPs his organisation plans to use these funds to finance affordable student housing.

Back in February, and following criticism from overseas, the government introduced a series of changes to the citizenship-by-investment scheme, in a stated bid to make it more credible.

The changes included a €75,000 contribution from the proceeds to research and development and an equal amount to the Land Development Corporation to fund affordable housing schemes.

The cabinet also approved stricter criteria for applicants who will undergo background checks by a specialised foreign firm. Applicants will also be obliged to already possess a Schengen visa — a short-stay visa that allows a person to travel to any members of the Schengen Area for up to 90 days for tourism or business purposes.

Applicants who have already been rejected by other EU states will be excluded.

In January, the European Commission had warned that programmes of EU states, including Cyprus, to sell passports and visas to wealthy foreigners could help organised crime groups infiltrate the bloc and raise the risk of money laundering, corruption and tax evasion.

Although legal, these schemes are sometimes run in opaque ways and without sufficient checks on those who acquire passports and visas, the Commission said, mostly raising concerns about the programmes in Malta and Cyprus.

In Cyprus, the investment amount is €2 million if the investment is made solely in residential real estate, at least a quarter of which must be spent on a residence for life.

If not, the threshold is €2.5 million, at least €500,000 of which must be spent on a permanent residence. In both cases, the requirement of a permanent residence ensures the investor remains closely engaged with Cyprus even if not actually obliged to live on the island.