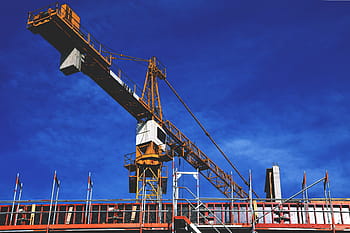 €597 million worth of projects completed under Anastasiades government

“The figures confirm that the implementation of development projects continues at a steady pace,” he said.

Another 22 new projects with a total cost of €346.5 million have been launched, Demetriou added.

He said 341 reforms, political decisions and actions, as well as national strategies, were published on the website. Nine new policies and one new reform action have been added.

He explained the programme was announced by President Anastasiades in September and is being implemented for the first time since the establishment of the Republic, for the purpose of control, transparency, accountability and enhancing participatory governance.

Exandas presents an overview of all development projects and reforms, political decisions or national strategies which are being implemented or are in an implementation course. Moreover, it gives parliamentarians, journalists, political parties, local authorities, organised groups and citizens the opportunity to get information about the implementation of the government programme and at the same time check the government for consistency between words and deeds.

It is accessible at exandas.presidency.gov.cy