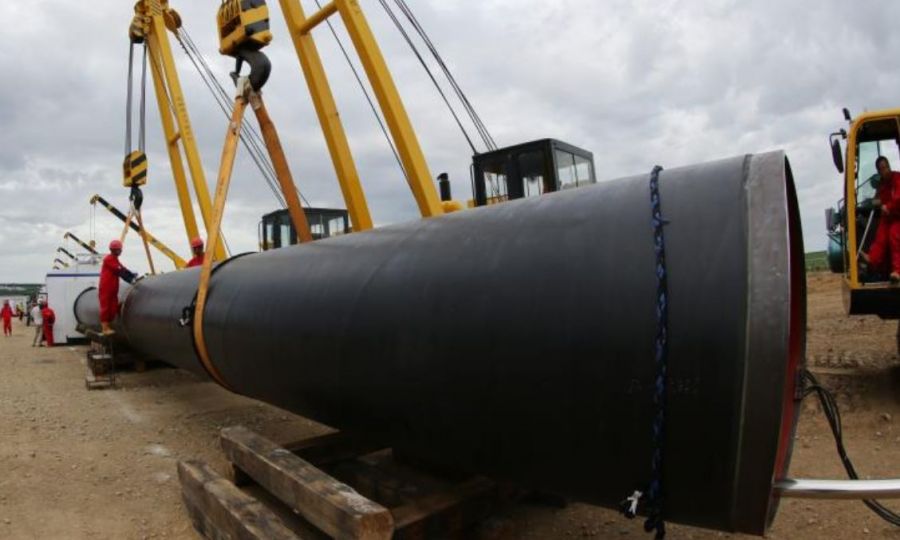 The founding members of the East Mediterranean Gas Forum signed a charter during an online ceremony on Tuesday, marking the group’s organization status in seeking to promote regional cooperation.

Ministers from Egypt, Israel, Greece, Cyprus, Jordan, the Palestinian Authority and Italy were scheduled to meet online to put pen to paper in a virtual ceremony, thereby establishing regional intergovernmental forum by statute.

According to a joint declaration, the forum “will contribute to advancing regional stability and prosperity” through cooperation in the energy field.

Cypriot Energy Minister Natasa Pilides, who represented the Republic of Cyprus during the event, expressed the hope that the signature of the seven founding members of the EMGF “would be the start of a very close cooperation between the countries.”

“We hope that this effort will allow out region to utilize natural gas in the best possible way, while always keeping in mind environmental goals and a responsible exploitation of the deposits,” Pilides said.

The Cypriot minister, who joined the online event from the Presidential Palace in Nicosia, also said the charter was open for all countries that have an interest in the region and also share the same set of values and principles.

France and the United States may also join the Forum, Pilides said, adding that the two states have already shown interest.

Earlier this year, EMGF members said France had asked about joining the Forum. The charter requires unanimous consent among all current members before a new membership can be approved.