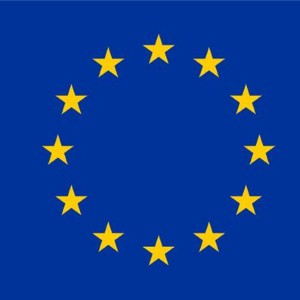 In a report on the 7th economic adjustment programme review, the EC said economic recovery has started, but unemployment remains high.

Economic growth returned to positive territory in the first quarter of 2015, led by professional services and tourism and, on the demand side, private consumption, partly supported by lower energy prices, lower interest rates and the euro depreciation, the report added, noting that although the labour market shows signs of stabilisation, unemployment remains high at around 16%.

The report said fiscal developments continue to exceed expectations, with a primary surplus of 1.2% of GDP at the end of June 2015, about 0.9 percentage points of GDP better than envisaged in the sixth review.

Taking into account the latest developments and updated macroeconomic projections, the 2015 government primary balance target has been revised from a surplus of 1.5% of GDP to a surplus of 1.9% of GDP.

“The authorities will need to continue implementing their budget prudently in light of existing risks, notably related to the uncertain fiscal impact of recently enacted tax reforms. If required, additional measures should be taken in order to achieve as from 2017 a lasting primary surplus of between 3% and 4% of GDP, which is warranted to maintain public debt firmly on a sustainable downward path,” the report said.

It added that the banking sector is gradually improving, but a stronger implementation of financial sector reforms is needed to guarantee a sustainable stabilisation of the banking system.

The commission highlights delays in the field ofstructural reforms, noting that reforms such as the privatisation process and the public administration reforms are “critical to restore sustained economic growth”.

Other reforms have suffered from delays. The report points out that reform of the health sector has not progressed much since the last mission, and that the implementation of the Immovable Property Tax reform has been postponed to 2016 due to the late adoption of the design of the new tax system.

Cyprus is moving closer to concluding the three-year economic adjustment programme it concluded with the Troika in March 2013. So far Cyprus has received approximately €7 billion from the EU and the IMF.