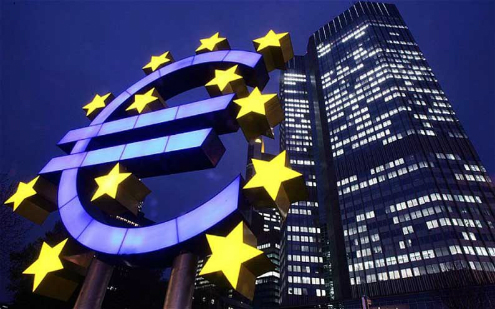 Economic sentiment improved in October 2015 with the Economic Sentiment Indicator (ESI) rising by 0.7 points, according tothe Economics and Research Centre of the University of Cyprus (CypERC).

The monthly survey said that this increase is due to the improvement of the business climate in manufacturing and a growing consumer confidence.

In manufacturing, the less negative climate in October was related to the less pessimistic evaluations of the current orders by enterprises and their current reserves.

The strengthening of consumer confidence is linked to the more favourable assessments for the prospects of Cyprus economy and the labour market in the next 12 months and the less negative consumer attitudes towards savings over the next year.

The ESI decline in services derives from the most pessimistic assessments of the economic situation and business demand in the last quarter.

The declining sales in the last three months and the less favourable estimates for the activity in the next quarter led to a more negative climate in retail trade.

In construction, the more negative estimates for the ongoing projects in line with the intention of enterprises to reduce staff in the next quarter led to a more negative climate in October.