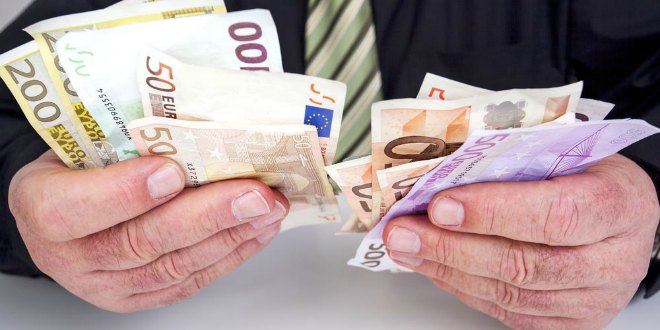 The Cypriot economy expanded 3.8% in the first quarter of 2018 compared to the respective period last year, the statistical service said, citing a flash estimate.

Economic growth in the first three months of the year was also a seasonally adjusted 3.8%, Cystat said in a statement on its website recently.

According to Cystat’s initial –and later confirmed — estimates, the economy expanded in the previous quarter and in the first quarter of 2018 an annual 3.9% and 3.8% respectively.