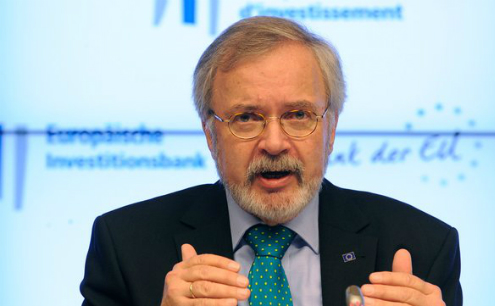 Cyprus and the European Investment Bank will sign a €100m loan agreement which will help finance projects co-financed by the European Union’s cohesion funds in 2014 to 2020, the Finance Ministry said.

In addition, the two parties will sign an agreement guaranteeing a total of €15 million in loans to be funnelled by Hellenic Bank to small and medium size enterprises in Cyprus, the finance ministry said in an emailed statement on Thursday.