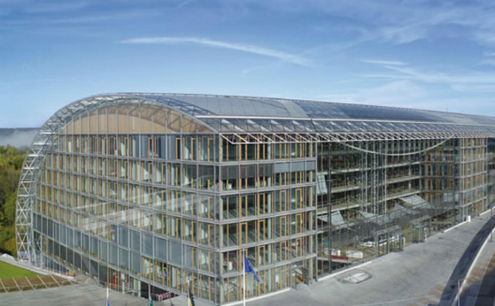 EIB VP says Cyprus is a model for economic recovery

Vice President of the European Investment Bank Jonathan Taylor spoke about the economic recovery of Cyprus in a particularly positive light, and focused on the future prospects of the country as a centre of investment and business.

Speaking from the podium at ‘The Cyprus Economic and Investment Summit’ London, where the Minister of Finance Harris Georgiades was also a speaker, he spoke of Cyprus as a success story for countries bouncing back from the economic crisis and navigating the difficult path of the MoU.

The Vice-President of the European Investment Bank is responsible for the institution’s investments in Cyprus, Greece, the UK, Ireland and Asia, along with global investments in matters of energy.

Taylor made particular mention of the fact that the Bank’s funding in Cyprus was the largest in relation to GDP.

Speaking to the many foreign investors that attended the event, organised by Eurobank Cyprus, he repeated that Cyprus is a special model case of economic recovery.