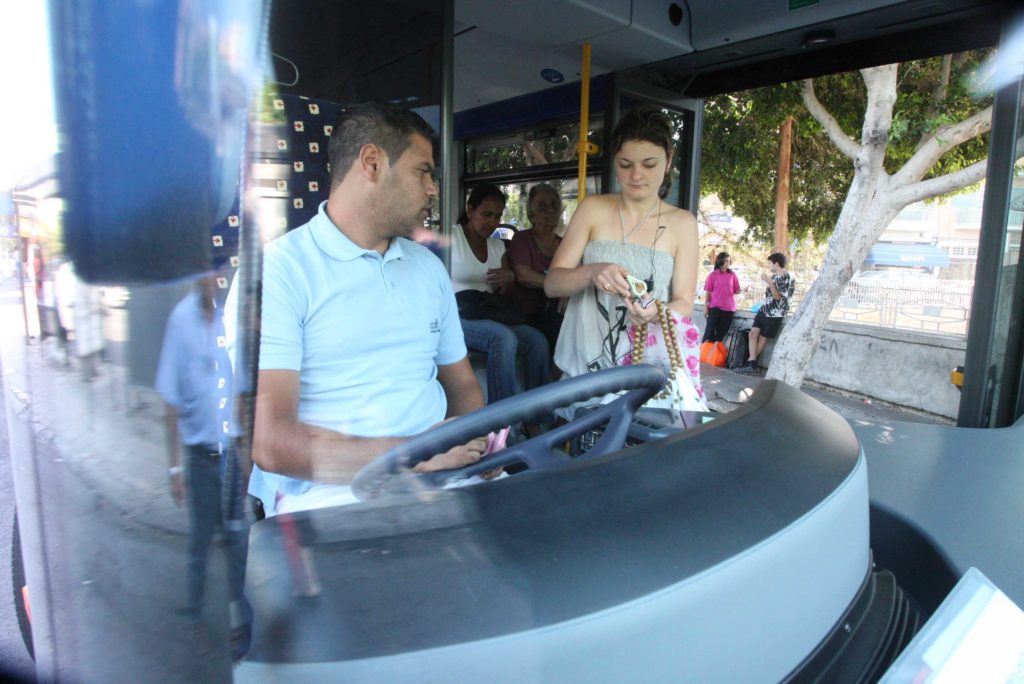 Eight companies, including six from Cyprus and two that include overseas firms have submitted bids as part of the government competition for the island’s new public transport system, it was announced recently.

The Transport Ministry said it would be announcing the results of the competition inside November 2019.

The ministry said six Cypriot companies and two from overseas, or in partnership with local businesses, submitted bids for the six public transport contracts – one for each district and one linking the main towns.

Each bidder could make an offer for all contracts and win four but not Nicosia and Limassol together.

The ministry said it received two bids for Nicosia, two for Limassol, four for Larnaca, two for Paphos, two for Famagusta, and three for the long-distance contract.

The government is looking to introduce a new, improved, public transport service following the failure of the existing one, which was rolled in almost 10 years ago.

The system has been plagued with problems almost from the onset, coupled with a huge waste of taxpayer money.

Auditor-general Odysseas Michaelides has described the system as “appalling” and expected to cost taxpayers some €500m by the time the current contracts expire next year.

And it was only due to the financial crisis that the government forced a review of the agreement in 2012, cutting the annual cost from €100m to around €55m.

Michaelides said the biggest mistake in the process was not going to an open tender n 2009.

The current 10-year agreement with bus companies was signed by the previous administration in 2009.

The contract signed with the companies was a highly complex, unintelligible agreement, which had essentially created government-funded public transport companies.

The government never went to open tenders on the suggestion of the Road Transport Department, which said going directly to locals would prevent unrest among the 200 bus operators.

Trouble with the EU was averted by way of concession contracts.

The agreement was signed during the tenure of former minister and now Limassol Mayor Nicos Nicolaides.

His successor, Erato Kozakou Marcoullis, had asked for a review of the system in all districts after it transpired — due to the economic crisis — that taxpayers were paying too much money for a mediocre service.

There were also reports in 2012 about bus companies that employed relatives as executives and paid them princely salaries.

The state has managed to cut down the subsidy paid to companies but the system is still problematic with strikes being a frequent occurrence.

As part of the entirely new transport system, changes are also being made on the ground in the capital to ease traffic congestion, all of which is being combined with a series of ongoing roadworks around the city.

Transport Minister Vassiliki Anastasiadou submitted her plan to Mayor Constantinos Yiorkadjis last week, which contained details of the number of cars on certain roads daily in Nicosia and comparisons with only four years ago.

According to the final plans for the city, which may take three years to complete will be turning sections of Makarios Avenue and Kallipoleos into one-way roads. Makarios Avenue is also undergoing a re-vamp of what is known as the Nicosia triangle that will also be partly pedestrianised. Kallipoleos Avenue is expected to be completed in March 2020.

Simultaneously, Makarios Avenue is expected to be one-way up to Lycavitos police station. There will be no major work on this section of the road other than new pavements, bus lanes and bicycle lanes. Some 200 trees are also due to be planted in the pedestrianised area lower down towards the city centre.

The first phase of the Nicosia ring road to reduce traffic on the main arteries is due to begin in 2020, as will the strategically-important Tseri highway, which will assist east-west traffic and allow for less bus congestion.