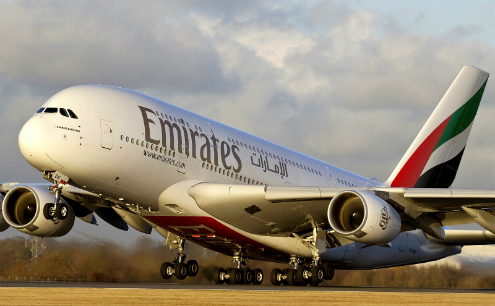 With the launch of its new Dubai-Larnaca-Athens service in March 2016, Emirates is offering promotional, all-inclusive fares for Economy and Business Class travel from Larnaca to Athens and on Economy Class between Larnaca and Dubai.

On the leg to Athens, promotional fares start from €129 in Economy Class and from €536 in Business Class. Business Class travellers can also take advantage of a special all-inclusive return companion fare, starting from €499, to travel to Athens with a friend, colleague or family member. Travellers will need to adhere to certain terms and conditions to qualify for the special fare.

Emirates currently fly to 150 destinations in 80 countries with a daily flight from Larnaca to Dubai. From 1 March 2016, Emirates will extend its Dubai – Larnaca flight to Athens, allowing travellers to book tickets between Cyprus and Athens.

The airline will be flying to Athens on a state-of-the-art Boeing 777-300ER aircraft in a three-class configuration, with eight Private Suites in First Class, 42 lie flat seats in Business Class, and 310 spacious seats in Economy Class.

With Cyprus Airways out of the picture, it has been less difficult to ease traffic rights as there have been no protests to protect the flag carrier’s commercial interests. Dubai is taking advantage of the opportunity while making stops in Cyprus offers greater variety of choices for Cypriot travellers. 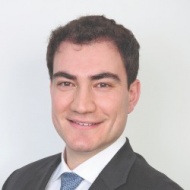