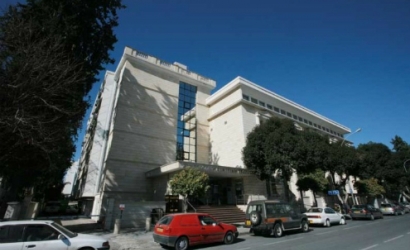 End of the road for Co-op bank

The end of the workday on Friday 31 August 2018 will see the end of the island’s Co-operative sector after more than a century and the birth of the cooperative asset management company (Kedipes) which will be tasked with handling the billions in non-performing loans, which caused the Co-op bank’s failure.

The remainder of its assets and deposits will be transferred to Hellenic Bank and from Monday the Co-op bank will cease to exist as an entity and disappear as a brand in the next 15 months.

The co-op will also pay €139m to 1,026 workers who opted for the voluntary retirement scheme.

Hellenic has stressed that co-op cards – credit and debit — will continue to be active and customers can also use them at Hellenic Bank ATMs without a charge.

Account numbers will remain the same and co-op chequebooks remain valid. Loan agreements will be transferred with the same conditions unless customers wish to renegotiate according to the terms offered by Hellenic.

Time deposits will maintain their current terms until maturity and insurance contracts will also remain valid under the same terms.

Out of the 43, 25 did not operate as full-time branches. The timeframe for the first closures is from mid-September to early October.

In October, Hellenic will put in operation two mobile banking units to serve around 40 communities in the countryside.