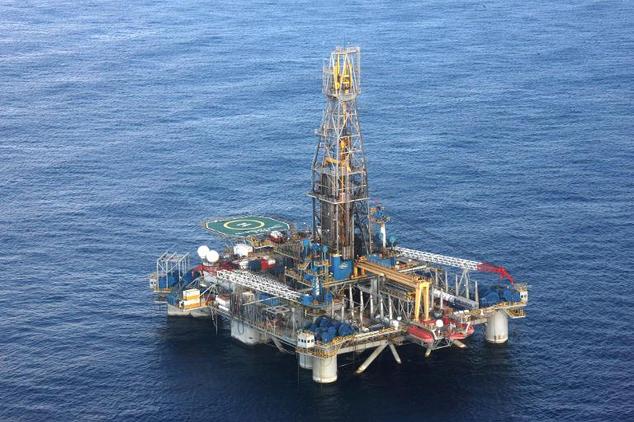 Energean is keen to support the realisation of more projects to monetize the region’s vast gas resources.

Rigas said Energean would be happy to join the exploration drive offshore Cyprus, but to date, Nicosia was focused on bringing oil majors — such as Total, Eni and ExxonMobil — into the country.

Cyprus has made three gas discoveries to date — the first being Aphrodite in 2011 — but has not been able to monetize them, and still burns diesel for power generation.

Energean has offered to build a $350 million gas pipeline to Cyprus — using its own money — to supply gas from its Karish North field to the island in the power sector.

“We’re happy to make the investment on the back of contracts we’ve already signed with IPPs [independent power producers] in Cyprus,” Rigas said.

“We have a well-defined project that has clear benefits to all the stakeholders,” he added.

So far, Cyprus has said it does not need the pipeline as it plans to install a floating LNG import terminal in 2021.

It is also set to award a long-term supply contract for LNG — in effect creating a single-supply market.

“Cyprus insists that they want to create a monopoly situation, which amazes me,” Rigas said.

“In 2020, where everybody is opening up to competition, Cyprus is doing the opposite. They want to lock down the country for 10 years.”

Rigas said Energean could have a role to play in monetizing Cyprus’s gas resources.

“We can take those discoveries and do exactly what we did with Israel and develop them at a much faster pace,” he said.

“Independents like us are fast movers, and we’re a lot more flexible and nimbler when it comes to developments.”

Energean plans to start production from its major gas field complex offshore Israel in the first half of 2021 but is set to become a significant regional producer before that with the acquisition of Italy’s Edison E&P, which it hopes to close in the first half of this year.

“The East Mediterranean is a very challenging place to do business because of two things — lack of infrastructure and geopolitics,” Rigas said in the interview.

Energean, he said, was helping resolve the first problem by building its own infrastructure, while the company is able to “navigate” around the second thanks to its understanding of the region’s cultures.

“There will undoubtedly be a lot more gas discoveries in the East Mediterranean — in Israel, Cyprus, Egypt, Lebanon, Greece — everywhere.”