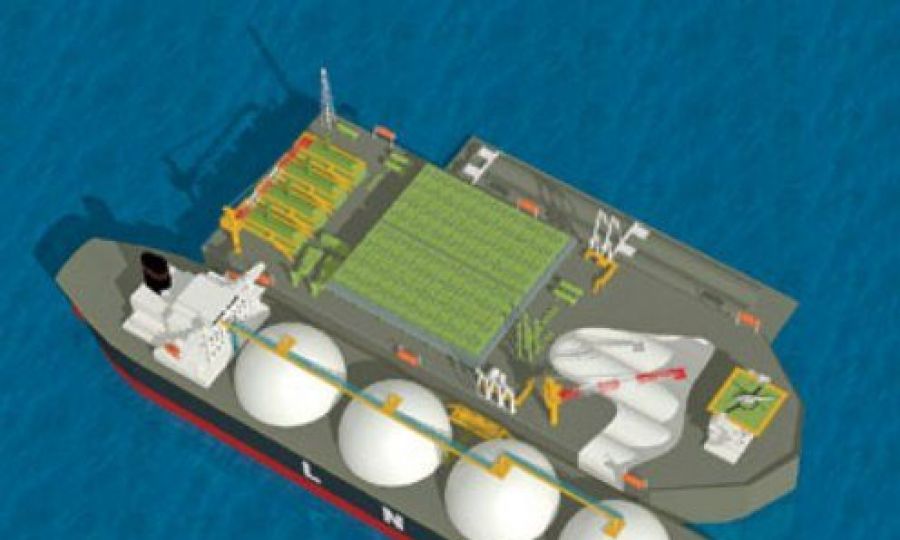 Energy company proposes installation of an FRSU in Cyprus

Oslo-based company Hoegh LNG confirmed Friday it has submitted a proposal for the installation of a Floating Storage Regasification Unit (FRSU) in Cyprus and has sent letters to top government officials outlining its benefits.

An FRSU is a vital component required while transiting and transferring Liquefied Natural Gas (LNG) through the oceanic channels. Therefore, FSRU can be termed as a special type of ship used for LNG transfer.

Hoegh LNG confirmed that "the company sent letters to the President of the Republic, the Minister of Energy, Commerce and Industry and the Minister of Finance, in which the advantages and benefits of its proposal for the installation of an FSRU in Cyprus, and more specifically at Vasilikos, are presented," the company said in a press release.

It noted that the purpose of the letters was to inform the President and two Ministers about its proposal that was officially submitted to CERA, being the competent authority.

Hoegh LNG added that its proposal "offers Cyprus the installation, within the 1st Quarter 2021, of an FSRU at Vasiliko and a pipeline to transport the gas to the EAC’s power plant and potentially other users."

"This solution can serve as an interim solution, until the state-owned LNG infrastructure is in place at Vasiliko," the press release reads.

The energy company said that the proposal "does not in any way interfere with the government's plans, while the Cyprus Government will be able to save in excess of €100 million per year from 2021 onwards, by switching power generation from heavy fuel oil to natural gas, achieving lower emissions from power generation, resulting in lower costs."

Hoegh LNG stated that the move "will require no state aid or investment and Hoegh LNG is open to working closely with DEFA, for delivering this important infrastructure project for Cyprus."