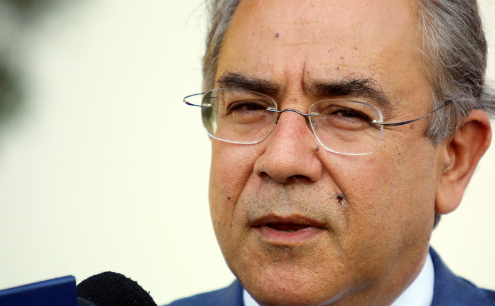 Energy issues, Cyprus, the developments in the broader Middle East area and their impact on Jordan, were mainly discussed during contacts House President Yiannakis Omirou and Cypriot parliamentary delegation held recently in Amman.

Both Yiannakis Omirou and Atef Tarawneh welcomed the intention expressed by the two countries to cooperate on energy issues, more particularly the perspective for Cyprus to contribute to Jordan’s energy security by supplying the country with natural gas as well as the cooperation regarding renewable energy sources.