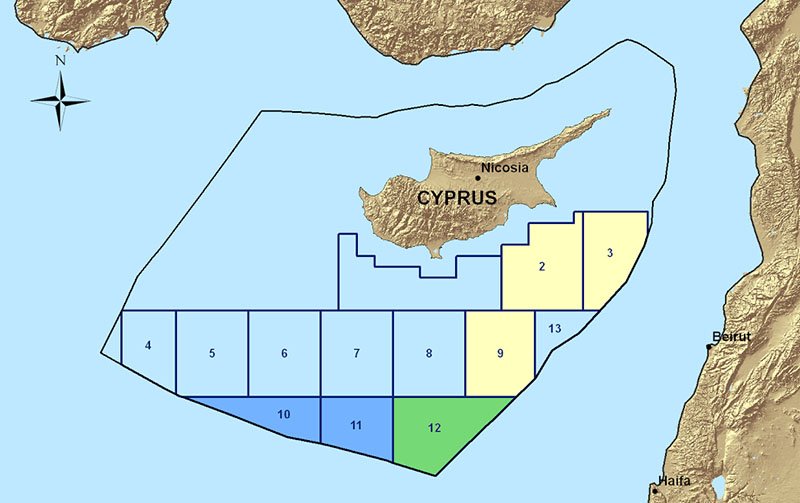 Italy assured Cyprus on Saturday that it’s energy giant ENI will not leave the island’s exclusive economic zone as long as it has a licence.

In statements to the press after a foreign affairs committee meeting in parliament, Rome’s Foreign Minister Luigi Di Maio said ENI will not abandon the island while its licence is still in date.

Commenting on ENI’s presence in the EEZ, he said: “Right now there are no drilling activities underway due to the pandemic, but we hope they will restart as soon as possible.”

Earlier in the month, energy companies ENI and Total notified the government they are postponing their scheduled gas drilling operations off Cyprus for approximately one year.

The two companies had planned to carry out exploratory drilling at a site dubbed Kronos in block 6 of Cyprus’ exclusive economic zone.