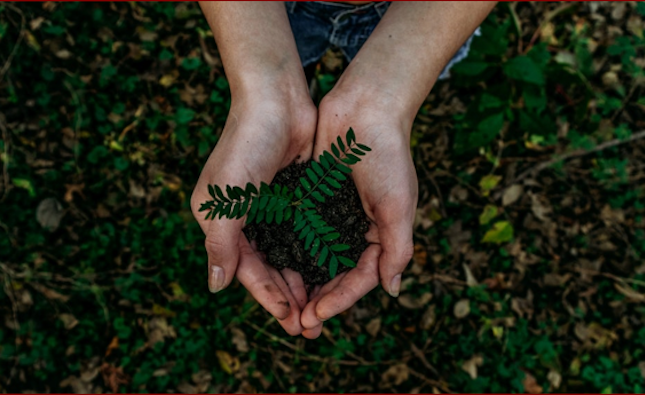 Environmental protection expenditure around 1.5% of GDP

A total of €292 billion was spent in 2021 in the EU member states on environmental protection, up 54% from 2006 (an average of 3% increase per year), according to the latest data released by Eurostat.

However, these costs, which include both investment and consumption, have remained stable at an EU-wide average of around 2% of GDP for the last 15 years.

Cyprus ranks around the middle out of 27 states included in the data, in terms of percentage of GDP spent, with expenditure reaching just about 1.5% of GDP, along with Slovakia and Italy. Countries that spent the highest per cent of their GDP are Austria and Belgium at over 3%, while on the lower end were Romania and Ireland, both of which spent less than 1% of their GDP on environmental protection.

Grouping both government and non-governmental sectors, Eurostat estimates that waste management was the highest expenditure, accounting for 28% of the total, followed by research and development and other activities for environmental protection (such as environmental management and education) at 24%. About an equal amount, 23%, went to wastewater treatment.

According to the data, just 13% went to biodiversity and landscape protection and the remaining 11% to air, soil and groundwater protection, noise reduction and radiation protection.

As in previous years, the largest share of the spending on environmental protection, 55%, came from businesses, which was also true for Cyprus.

Expenditure increased in all three sectors compared to 2006, by 62% for companies, 52% for households, and 41% for general government and the non-profit sector.

In terms of only corporate costs, waste management and wastewater treatment accounted for 56 and 27% respectively. Soil and groundwater protection, biodiversity, noise reduction, radiation protection and environmental research and development accounted for 10% and 7% was spent on air and climate protection.