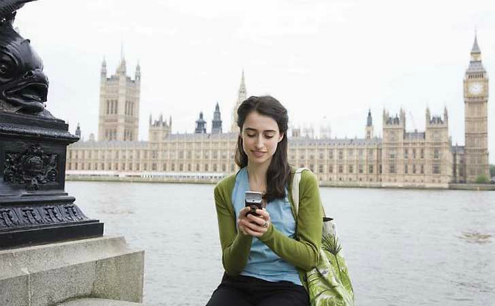 Cytamobile-Vodafone has reduced international roaming charges for countries within the EU, according to a statement released yesterday.

Roaming rates for calls, the sending of SMS and MMS within the EU are as follows: