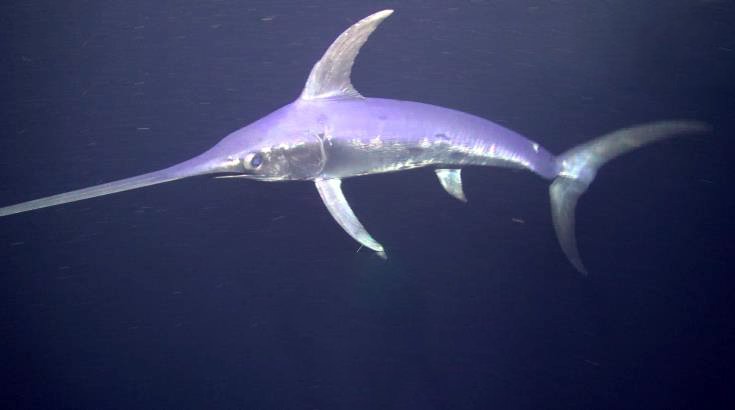 Annual quotas of 169 tonnes of bluefin tuna and 54 tonnes of swordfish for 2020, compared to 153 and 55 tonnes respectively in 2019 were approved for Cyprus by the EU Agriculture and Fisheries Council, according to Agriculture Minister Costas Kadis.

Kadis said that through the agreement reached by the Council on fishing opportunities “after many hours of negotiations, fish stocks to be caught by Cyprus are again safeguarded”.

“Both bluefin and swordfish are important species of high economic value for Cyprus` multipurpose fisheries,” the minister said.

He said the distribution at a European level of the annual catch quotas of these two species had become particularly important recently, particularly for swordfish for which scientific studies are being carried out on the overall state of the Mediterranean stocks on the basis of which the EU will be invited to take decisions at a later stage, he added.