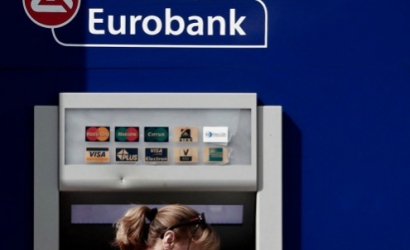 Eurobank Cyprus Ltd, the Cypriot subsidiary of Greece’s Eurobank, generated an after-tax profit of €24.1m in the first half of the year compared to a €41.1m profit in the entire financial year 2017, the bank said recently.

Eurobank Cyprus said its non-performing loans ratio at the end of June stood at 4.5% of its loans which totalled at over €1.9bn. The bank’s deposits stood at €4.4bn.

Louis said that while the lender remains upbeat about Cyprus’ economic prospects, there should be no complacency in the management of public finances to avert “negative surprises in the future caused by both exogenous and domestic factors”.