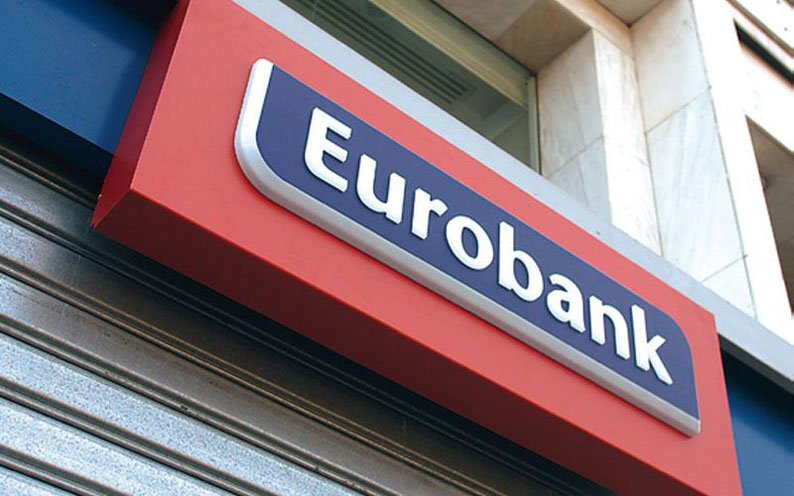 In announcing its results for the last quarter of 2019, showing improvements across several metrics including profits and capital adequacy, Eurobank this week said it stands ready to withstand the ongoing crunch due to the coronavirus and help the community rebuild.

“Despite the adverse economic impact due to… the unprecedented pandemic, the bank retains a confident and positive outlook,” a bank statement read.

“With excess liquidity of more than €3.5 billion, Eurobank Cyprus can and will continue to finance the Cypriot economy. The bank is ready to support sustainable growth initiatives in a bid to contribute to the return to normalcy as soon as possible.”

For his part, bank CEO Michalis Louis said they were confident that, with the right planning and prudent policies, the economy as a whole can return to growth.

Meantime the state-owned Cyprus Asset Management Company (Kedipes) said increased cash flows at the end of 2019 enabled it to pay back the state some €210 million by March 2020 – right before the lockdown due to Covid-19.

Kedipes was established as a 100% subsidiary of the shuttered state-owned Co-op bank to manage the non-performing loans (NPLs), real estate and other assets amounting to €8.2 billion that were not part of the transfer to Hellenic Bank, among which were NPLs amounting to €7.4 billion.

The organisation said that in the fourth quarter of 2019 it posted its best results since its establishment – €121 million in cash flows.

Aggregate cash flows since it began operating came to €511 million – allowing it to make a first payment to the state of €120m in Q4 2019, and then an additional €90 million in March this year.

Kedipes’ balance sheet at the end of 2019 came to €7.86 billion in nominal value, and included €169 million in cash, €677 million in immovable property, and €543 million in performing loans.

On the Estia mortgage relief scheme, the organisation said the results have been unsatisfactory. To date, the company has received 2,687 applications from customers, of which only 595 were completed, corresponding to 727 accounts cumulatively worth €150 million.

The shutdown due to coronavirus has hampered efforts at loan restructuring, Kedipes said.

Regarding the special scheme for suspended payment of loan installments until the end of the year due to the coronavirus situation, Kedipes has to date received applications for approximately 4,300 accounts, corresponding to loans worth €560 million.