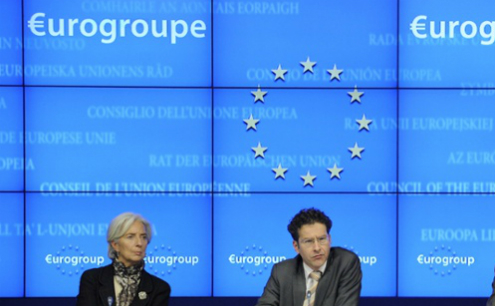 The Eurogroup gives the green light to release €600m to Cyprus, the fifth tranche of the island’s bailout package, as it meets the requirements of its economic reform programme.

The €600m from the European Stability Mechanism is to be disbursed in July this year.

Another €100m is expected to be paid out by the International Monetary Fund (IMF), which follows its own procedures.

Approval of the €600m was seen as routine, following the lenders’ latest review of the adjustment programme, which they found to be on track.