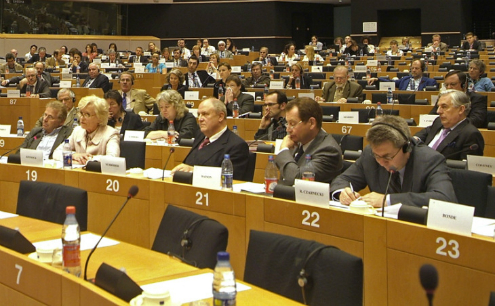 The European Parliament passes a joint resolution condemning Turkey for its actions within Cyprus’ EEZ and demanding Ankara withdraw its vessels from the area immediately.

The EP draft resolution makes it clear that Cyprus has full and sovereign right to explore the natural resources within its EEZ, and that “the Turkish maritime surveys must be seen as both illegal and provocative”. It demands that Turkish vessels operating in waters in and around the EEZ of Cyprus “be withdrawn immediately”.

The resolution also urges Turkey to show restraint and act in accordance with international law. It deplored the escalation of threats and unilateral action by Turkey and calls on Ankara to respect and comply with its EU accession obligation to recognise Cyprus as a member state.

Turkey should also sign and ratify “without further delay”, the UN Convention on the Law of the Sea (UNCLOS), which is part of the acquis communautaire.

The continuation and/or repetition of Turkey’s actions could have a negative impact on Ankara’s relations with the EU, including its accession process, it adds.

Cypriot MEPs welcomed the resolution, which they said was hard won but was a strong message to Ankara, which had done its best to derail the resolution.