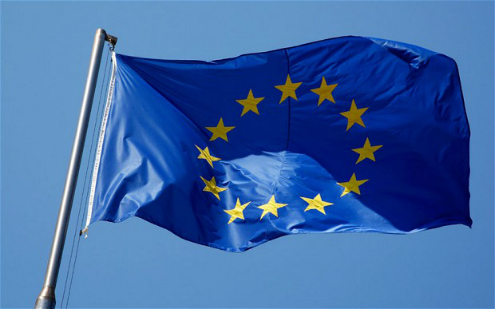 Eurozone finance ministers will on Monday politically ratify the agreement reached at the technical level for the disbursement of Cyprus’ first tranche of €3 billion out of the €10 billion EU-IMF bailout loan.

A senior Eurozone official said yesterday in Brussels that at the meeting on Monday there would be a first review of the course of the Cyprus aid programme, while a political decision on the disbursement of the first €3 billion would be taken.

He also said that the priorities were clear and included the restructuring of banks and the gradual lifting of restrictions on capital movement.

In response to a question, he said that there was no timetable for the full lifting of capital restrictions, “but the sooner the better”, he added.

He also said that the easing of restrictions and administrative formalities had gradually begun, while the restrictions would be permanently lifted with the completion of the restructuring of the banks.

The official further said that with a letter sent to the Cyprus government, Moscow had confirmed that the terms of the €2.5 billion loan had changed “in the direction we expected”.

The interest rate for the €10 billion financial assistance loan to Cyprus is set at around 2.5 per cent and is repayable over a 12-year period after a grace period of a decade.

The bailout deal needed to be ratified by six national parliaments and the Eurogroup.

On Monday, the Eurogroup will also decide on the disbursement of the next two instalments to Greece totalling €7.4 billion.