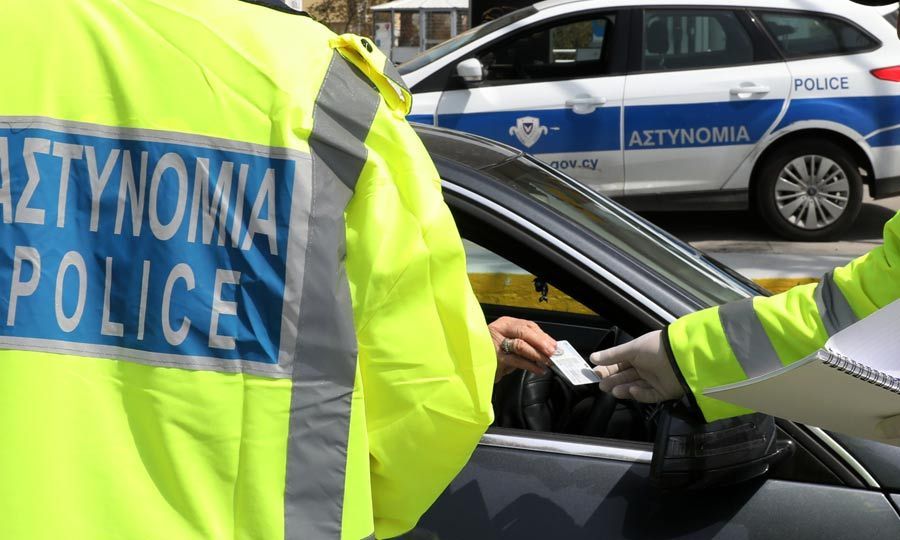 Despite a COVID-19 resurgence in Larnaca, experts advising the government on the pandemic do not feel the need to impose islandwide restrictions on free movement.

Currently, Larnaca is at the epicentre of the coronavirus pandemic in Cyprus with at least four clusters numbering more than 65 infections and scores of people in self-isolation.

Talking to the Financial Mirror, government advisor, virologist Dr Peter Karayiannis said that imposing islandwide restrictive measures on free movement, such as a curfew or on social gatherings is not being discussed at the present.

“We have the experience of handling local outbreaks. Introducing some restrictions, increasing tests and broadening the tracing procedure is the way forward,” said Karayiannis

He argued a similar outbreak in Limassol health authorities were able to contain the virus from spreading further by tightening restrictions at a local level.

“This is what we are doing today with Larnaca.”

A ceiling of 75 people is placed on indoor catering and 150 in outdoor hospitality facilities.

There can be no more than 10 people per table/reservation at restaurants.

A maximum of 75 people will be allowed inside Larnaca’s churches while football games and other sports events are played without fans.

Theatres and cinemas can continue working as long as they do not allow more than 75 people inside or 150 outdoors.

The Health Ministry also banned wedding and christening receptions in an attempt to minimize physical contact at such social events.

The largest clusters (24 cases each) include people who tested positive at the Larnaca Bishopric and topflight football club Nea Salamina.

A third large cluster is at the Golden Bay Hotel, which numbers at least 10 infections, and a fourth chain originated at the Ocean Basket restaurant where five people were found positive to the virus.

Scientists did not expect to see clusters numbering more than 20 infections forming at football clubs.

Another case was reported by second division ASIL Lysis, as one of their players was found among 3,000-testing scheme for Larnaca residents.

“We are particularly concerned with the outbreak at football clubs. It is obvious that protocols have been violated.

From intel we have gathered, it would appear the clusters began in the teams’ changing rooms, which in many cases are too small to host a full squad,” said Karayiannis.

He said changing rooms provide the virus with ideal conditions, as they are usually small rooms with little ventilation.

Karayiannis urged the public to be vigilant, stick to protocols and call their GP if they have any COVID-19 symptoms.