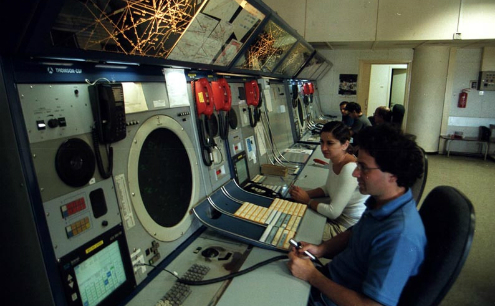 Job prospects in the air transport industry are said to be positive, as according to experts, air traffic in Europe will increase by 5% in the next decade, a significant development for Cyprus.

For Cyprus the aviation sector is particularly significant since the economy is largely dependant on tourism, which amidst the economic crisis is a key priority for the Government, Minister of Labour Zeta Emilianides, has said, addressing a seminar organised by the Nicosia University and the Cyprus-based Mediterranean Institute of Flight Safety (FSF MED) on 'Occupations and employment opportunities in the aviation sector'.

Unemployment, especially youth unemployment, is one of the biggest problems created by the economic crisis, the Minister said, adding that the answer to unemployment is knowledge, expertise, innovation and doing business. “Prospects in the sector, at national, European and global level, are estimated to be positive creating employment opportunities” Emilianides noted.

According to the Executive Director of FSF MED Christos Petrou, the contribution of the aviation sector to Cyprus’ GDP is less than half the average in Europe. Petrou said prospects for further development of the sector in Cyprus are positive, due to development of tourism. He also said that according to projections of international organisations air traffic in Europe will increase by 5% in the next ten years, generating jobs in the air transport industry.