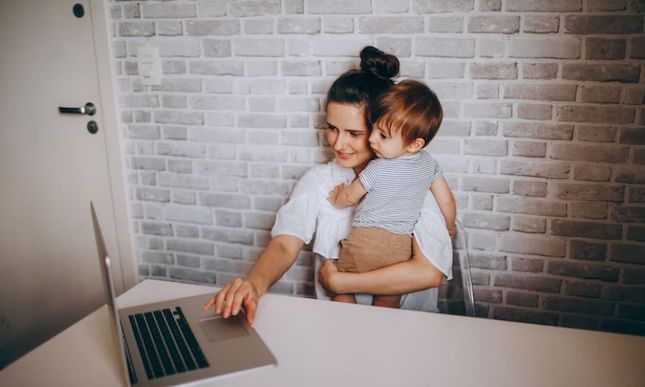 The Cabinet today approved a bill increasing the period of paid maternity leave from 18 weeks to 22 weeks in order to help mothers balance work and family life.

According to a statement from Deputy Government Spokewoman, Niovis Parisinou, the bill provides an extension of an additional four weeks for the birth of a second or third child (and subsequent births), which can include birth from a surrogate or through adoption.

The government's move was in response to the dwindling number of recorded births in Cyprus over the last decade, which, according the Minsitry of Labour, was due to a lack of supportive measures to encourage women to have children without disrupting their work and family life balance.

In line with the maternity leave extension, the Cabinet also approved the leasing of space at the Ronald McDonald Foundation in order to accommodate the needs of parents whose children are hospitalized at the Archbishop Makarios III Hospital or other public hospitals.  The space of approximately 300 sq. meters will be turned into a playground and will be finalized at the end of 2021.