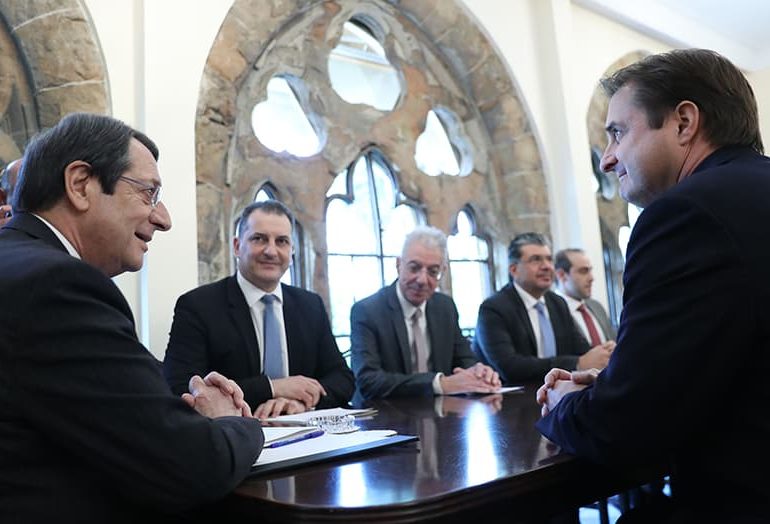 The discovery was made in the Glafcos (Glaucus) 1 well in Block 10 of the EEZ.

“Based on preliminary interpretation of the well data, the discovery could represent an in-place natural gas resource of approximately 5 trillion to 8 trillion cubic feet (142 billion to 227 billion cubic metres). Further analysis in the coming months will be required to better determine the resource potential,” the company said in a statement.

“These are encouraging results in a frontier exploration area,” said Steve Greenlee, president of ExxonMobil Exploration Company. “The potential for this newly discovered resource to serve as an energy source for regional and global markets will be evaluated further.”

According to the company, the well encountered a gas-bearing reservoir of approximately 436 feet (133 metres).

Glafcos was the second of a two-well drilling programme in Block 10. The first well, Delphine-1, did not encounter commercial quantities of hydrocarbons, the company said.

This is the second big find following Noble Energy’s discovery of 4.5 tcf in 2011 in the Aphrodite field in Block 12.