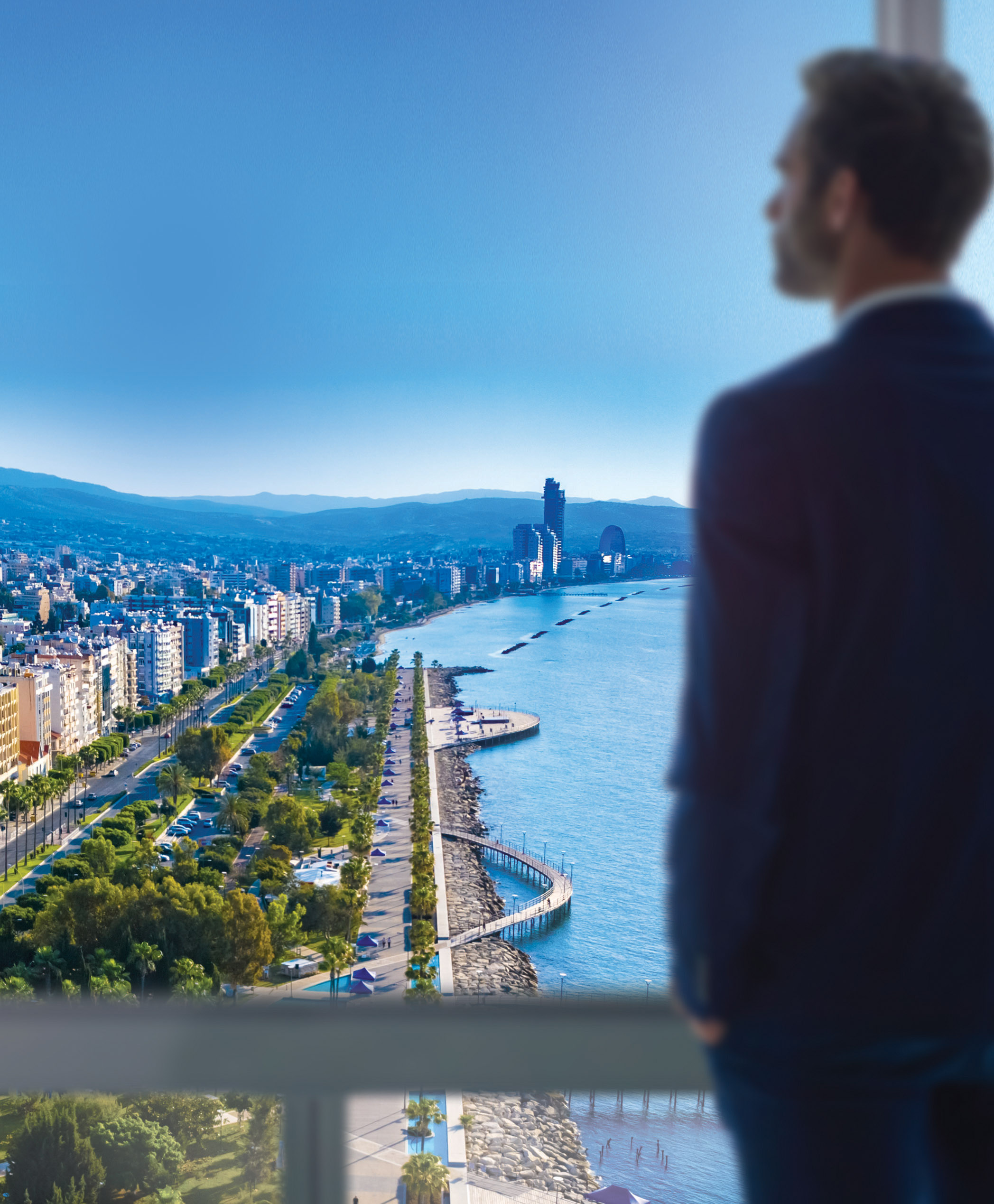 EY Attractiveness Survey Cyprus 2020: Investors are optimistic about the country’s attractiveness over the coming years, but state that there is room for improvement

EY Cyprus presents the first EY Attractiveness Survey Cyprus 2020, which aims to measure the country’s attractiveness as an investment destination in terms of image, investor confidence and its ability to provide competitive advantages for Foreign Direct Investment (FDI). The survey is part of the broader EY Attractiveness program that has a 19-year legacy and examines investor sentiment for different countries and regions globally. The survey for Cyprus was conducted by CSA Research between 5th and 26th June by means of telephone interviews with more than 100 decision-makers from foreign companies in 16 countries. The report also draws on material from EY European Investment Monitor (EIM), database.

In 2019, Europe had one of its strongest years ever in terms of FDI; the pandemic, however, led to a sharp decline in the number of planned FDI projects

The year 2019 was one of the strongest years for Europe in terms of inward FDI, attracting 6,417 projects. However, the pandemic has led to a sharp decline in the number of projects implemented, with 35% of the projects either cancelled, altered or delayed. Around 66% of the respondents also reported a reduction in new investment plans for 2020, while 49% feel that Europe will be less attractive as an investment destination in a post-COVID-19 world.

Despite the pandemic, Cyprus remains an attractive investment destination

FDI inflows in Cyprus increased during recent years, peaking at €6 billion in 2019. FDI has been primarily directed to the sectors of tourism, real estate, infrastructure, energy, telecommunications and, more recently, financial services and education. The main countries of origin have been Russia and the Commonwealth of Independent States, Middle East and the Gulf, China, Greece and other European countries, and recently the US.

Surveyed investors remain optimistic about the future, with 56% of all respondents expecting that Cyprus’s investment attractiveness will improve over the next three years. This compares favourably to the results for the overall European market, where positive sentiment stands at 39%.

The survey recorded a substantial differentiation between the perception of established investors with a presence in Cyprus and non-established ones. The former, who are generally much more aware and informed about conditions and opportunities in Cyprus, were consistently more positive in their responses to the survey’s questions.

Interest to invest in Cyprus remains strong among established players

Almost one in four investors report that they have plans to establish or expand operations in Cyprus over the next three years. The percentage in the case of established players is doubled (54%).

When asked to identify the type of investment plan they are planning to implement, 28% referred to supply chain and logistics, 24% to sales and marketing offices and 18% to headquartering. With regards to their views on the business sectors that will drive growth in Cyprus in the coming years, respondents mentioned tourism (48%), followed by financial services and professional services (at 21% each), and real estate and construction (18%).

Strengths and weaknesses of the country's attractiveness

The survey also focused on identifying Cyprus’s key strengths and weaknesses as an investment destination. Among established investors, ‘quality of life’ tops the attractiveness list with a score of 99%, followed by ‘telecommunication and digital infrastructure’ and ‘stable political/social environment’, with a 90% rating each.

One of the lowest results was observed with regards to ‘a favourable bureaucratic and administrative environment’ (69%). Low results were also observed in the areas of ‘aid, subsidies and support measures from public authorities’ (68%), ‘flexibility of labour legislation’ (66%), and ‘sustainable development/ policy approach to climate change’ (66%); indicating potential areas of improvement.

When asked where Cyprus should concentrate its efforts in order to maintain its competitive position in the global marketplace, almost half of the respondents identified the need to further support high tech and innovation as the top priority (49% of respondents). Investing in major infrastructure and urban projects emerged as the second key priority (34%), while support for small and medium sized enterprises came in third place (22%). Educational background, skillset and experiences of local human capital are also key considerations in investment decisions.

The survey also examined investors’ perceptions regarding the importance of the local banking sector and stock exchange market. A significant majority of the respondents (66%) replied that the local banking sector is an important consideration when deciding on foreign investment, while almost half of them also referred to a strong and active local stock exchange market.

With regards to geostrategic considerations, 52% of respondents believe that the country’s attractiveness would improve if there is a solution to the Cyprus problem.

The report concludes with a series of recommendations for further improving the country’s attractiveness:

►    An aggressive and well-targeted information campaign to raise awareness about conditions and investment opportunities in Cyprus.

►    Diversification of the country’s economic model to reduce dependence on tourism, real estate and financial services.

►    Creation of a well-tuned research and innovation ecosystem and exploitation of opportunities offered by digital technology.

►    Further investment in infrastructure, including ports, airports and telecommunications.

►    Greater focus on sustainable development and the circular economy.

►    Professional orientation, reskilling and vocational training programs to deal with the shortage of specific technical skills.

►    Enhancement of the SME ecosystem and support to start-ups.

►    Steps to dilute bureaucracy and eliminate delays in legal proceedings, especially through the digitalization of government processes and e-justice platform.

►    Fortification of the banking system and increased liquidity through an active stock exchange.

Introducing the report, Stelios Demetriou, Partner and Head of Strategy and Transactions Services, EY Cyprus said: “We are proud to present the first Attractiveness Survey for Cyprus, which seeks to explore what drives businesses to invest in particular countries, how investors perceive Cyprus’s comparative strengths and weaknesses as an investment destination. Foreign direct investment is of paramount importance for the development of any economy, even more so for a relatively small economy with limited natural resources and capital, like that of Cyprus. The pandemic and the economic crisis it has triggered, will lead to increased competition among countries and regions to attract FDI. We hope this survey will provide useful insights to help the Cypriot economy adapt to, retain and improve its attractiveness in the post-COVID-19 era.”

David Barker, Country Managing Partner of EY Cyprus, remarked: “In challenging times like these, the importance of FDI for local economies becomes even higher. Investment decisions in the coming years will be driven by a number of mega-trends, including the move to reshore and nearshore supply chains, an acceleration of technology adoption and a renewed focus on sustainability. These could provide substantial opportunities for Cyprus, provided we decipher investors’ messages correctly, build on our strengths and think creatively.”