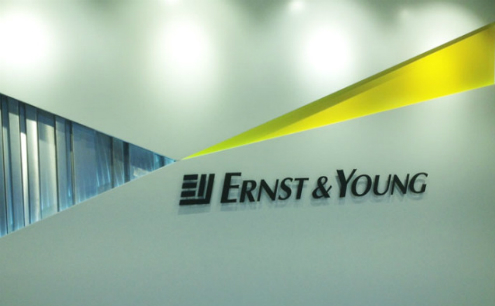 The Finance Ministry has chosen the audit and advisory firm EY (formerly Ernst & Young) to carry out a fair value assessment of the island’s Cooperative credit institutions (Co-ops), a term of the a €1.5bn capital injection given by the state to cover their estimated capital shortfall.

EY had submitted the lowest bid compared to the three of the other ‘Big 4’ firms which had expressed interest, namely KPMG, PwC and Deloitte, the Cyprus News Agency said. Following the capital injection, the state acquired 99 per cent of the Co-ops’ share capital. The assessment aims to determine the participation of the state in the Central Cooperative Bank capital and its voting rights. In accordance with its mandate, the firm will have until January 3 to deliver the results of the evaluation.

The €1.5bn, disbursed by Eurogroup following the first review of the Cypriot adjustment programme at the end of July, has been deposited in a special account in the Central Bank and will be distributed to the Co-ops following the approval of the Co-ops’ restructuring plan by the EU Commission’s Directorate-General for Competition. The Coops began a merger process that will see the number of cooperative banks decline from 93 to 18. The estimated losses of €1.5bn emerged from a due diligence audit carried out by Pimco as part of the €10bn bailout Cyprus received by the European Stability Mechanism.

The Finance Ministry signed an agreement with PwC in September for consultancy services on the privatisations that Cyprus is obliged to carry out under the MoU signed with the Troika of international lenders. Earlier in the year, the first draft of the troika’s assessment of Cyprus’ implementation of the loan memorandum was assigned to KPMG London, while Deloitte Italy is consulting the state on the process of casino licensing and operation.