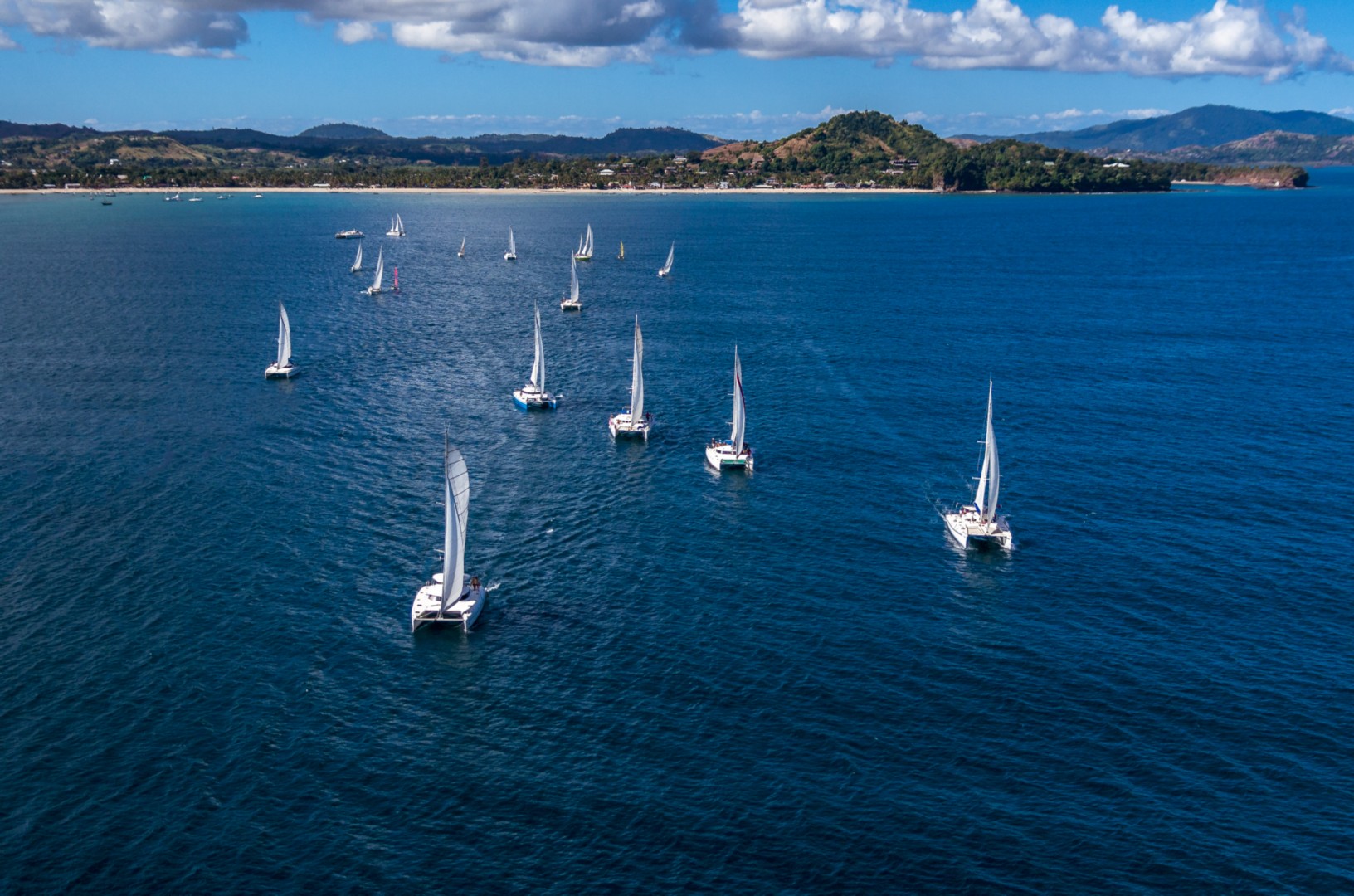 The trend of unicorn IPOs coming to market and pushing their proceeds to historic levels continued in Q2 2019 despite ongoing geopolitical uncertainty and trade tensions, resulting in 507 IPOs in H1 2019, raising total proceeds of US$71.9b. While deal numbers were down 28% from H1 2018, first-day returns on the main markets were up 15.4% on average and post-IPO performance increased 28.4%.
Technology, health care and industrials saw the largest share of IPOs in H1 2019, together accounting for 266 IPOs (52% of global IPOs by deal numbers) and raising US$47.8b altogether (66% of global proceeds). By proceeds, technology was the strongest sector with US$29.3b raised (41% of global proceeds). These and other findings were published in the EY quarterly report, Global IPO trends: Q2 2019.

In EMEIA, deal volumes and proceeds were down from YTD 2018 with EMEIA exchanges posting 123 IPOs (a decline of 53%) and raising a total of US$16.0b (also a decline of 48%). Despite these challenges, EMEIA accounted for five of the top ten exchanges globally by proceeds and two by deal numbers. Overall, due to strong first-day returns and YTD IPO performance and investor confidence, EMEIA IPO markets are expected to gain momentum in the second half of 2019.

Stelios Demetriou, Partner and Head of Transaction Advisory Services of EY Cyprus commented: “The slowdown in global IPO activity continued in 2019 as ongoing geopolitical tensions, trade issues among the US, China and the EU, Brexit and the outcome of European elections dampened IPO sentiment. Europe in particular is more sensitive to geopolitical uncertainties as it is more dependent on global trade. To deal with this persistent uncertainty, companies need to remain flexible and present the right equity story in order to find their windows of opportunity. Meanwhile, If the US and China resolve their trade and tariff issues, and if the UK and the EU can agree on an orderly Brexit, we can expect IPO activity to rebound in the second half of 2019.”

Asia-Pacific IPO plans accelerated to get ahead of economic headwinds

Ongoing trade tensions between China and the US continued to impact IPO activity in YTD 2019, inhibiting a return to 2018 levels. IPO activity across the Asia-Pacific region in YTD 2019 was down 12% by volume (266 IPOs) and 27% by proceeds (US$22.3b), compared with YTD 2018.However, Asia-Pacific continued to dominate global IPO activity YTD 2019, by volumes, representing six of the top ten exchanges. By proceeds, the region accounted for three of the top ten exchanges.