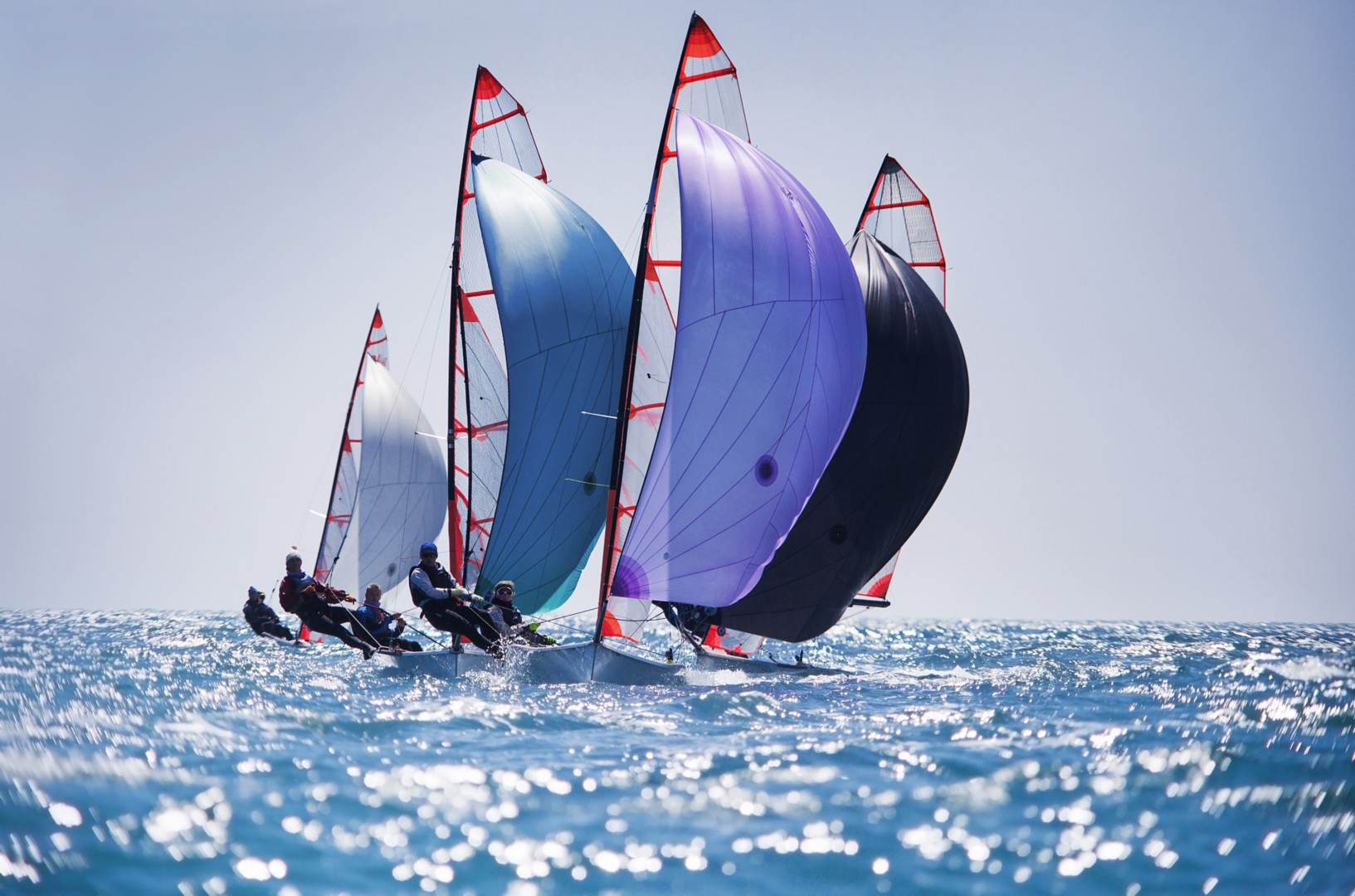 Geopolitical uncertainty and trade tensions heavily impacted the 2019 IPO landscape, pushing overall IPO activity down in terms of deals and proceeds. 2019 has registered 1,115 IPOs with proceeds of US$198b – a 19% fall in deal volume and a 4% decrease in proceeds compared with 2018. However, as US-China-EU trade tensions, concerns about economic growth and other geopolitical issues – including Brexit and social unrest in Hong Kong – subside, a healthy increase in IPO activity is expected in 2020, particularly in the first half of the year, as markets are expected to become more volatile leading up to the US Presidential elections.
While Asia-Pacific saw overall declines in deal volume (-1%) and proceeds (-8%) for 2019, it led the regions, with EMEIA second by both deal volume and proceeds and the Americas third in both measures. The technology sector continued to dominate in 2019 with 263 IPOs raising US$62.8b. By deal numbers, health care (174 deals) and industrials (147 deals) were also active in 2019, while by proceeds, energy (US$32b) and health care (US$22.5b) performed well.

In EMEIA, deal volumes (234) were down 47% in 2019; however, proceeds (US$54.2b) were up 14% — the only region to see a rise in proceeds in 2019. EMEIA exchanges also remained strong, accounting for three of the top ten exchanges globally by proceeds in 2019 (Saudi Arabia, UK and Germany) and four of global top ten IPOs by proceeds.

EMEIA IPO proceeds picked up strongly in Q4 2019 due to four mega IPOs, including Saudi Aramco, with a rise of 174% by proceeds but a decline of 45% by deal number compared with Q4 2018.

2020 outlook: more robust IPO activity, particularly in the first half of the year

Looking ahead, several uncertainties will subside in 2020. Trade tensions between the US, China and the EU; the outcome of Brexit; and uncertainty with respect to the stability some European economies will fade in early 2020 and will positively impact overall IPO sentiment. A healthy pipeline of IPO candidates means that within the right transaction window, IPO activity will pick up across all regions, particularly in the Americas where a number of large unicorns are expected to launch their IPOs in the US in the first half of 2020. This should see 2020 deal numbers exceed 2019 levels.

Commenting on the research findings, Stelios Demetriou, Partner and Head of Transaction Advisory Services of EY Cyprus, said: “After a poor year in terms of IPO activity, we expect that some of the geopolitical uncertainties and trade tensions that have plagued the IPO market will fade in 2020, with a positive impact on investors’ sentiment for IPOs and a modest upturn of IPO activity. Market volatility, however, will remain. Companies with the ambition of a successful IPO in the near-term will need to be prepared to take advantage of the windows of opportunity expected towards the second and third quarter of 2020.”

With 213 IPOs raising US$53.9b, deal volumes and proceeds of Americas IPO markets in 2019 fell compared with 2018 numbers by 20% and 10%, respectively. The US remained in the spotlight as the leading source of IPOs in 2019, accounting for 77% of Americas IPOs and 93% by proceeds, including 24 unicorn IPOs.

Canada’s Toronto Stock Exchange and Venture Exchange saw 18 IPOs, which raised US$295m, accounting for 8% of Americas IPO deals, while Brazil’s B3 exchange posted 5 IPOs over the year, with proceeds of US$2.3b, and Chile posted 2 IPOs, with total proceeds of US1.1b.