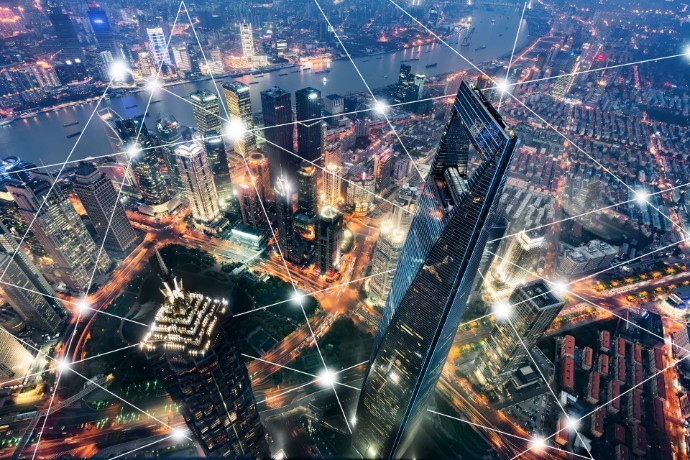 The new components of the ZKP blockchain technology include tools for batching multiple proofs together and a solution for reducing the size of an on-chain Merkle tree. The combination allows for up to 20 transactions to be done at once and cuts the cost per transaction to around US$0.05. This represents a 400-fold improvement (at constant transaction pricing) over the initial EY prototype unveiled in October 2018.

The release of the third-generation ZKP technology comes on the heels of a study conducted by Forrester on behalf of EY in November 2019 in which half of respondents cite security (49%) and data privacy (46%) as top blockchain concerns. Additionally, 45% of respondents cite interoperability as a stumbling block of private blockchain.

The new ZKP batching function is also the first of several new batching-related functions that EY will announce in the coming months to help enable greater scalability. In 2018, EY became the first organization to complete a private transaction on the Ethereum blockchain.

Since EY announced the release of the original ZKP technology code known as Nightfall into the public domain, it has been tracked by more than 500 individuals and entities, as well as edited and customized more than 80 times. EY is preparing for upcoming changes to the Ethereum blockchain platform that will permit further performance improvements and allow users to pool transactions together.

Comenting on the release of the new technology by EY, Charalambos Constantinou, Partner and Head of Advisory Services of EY Cyprus, said: “Companies throughout the world are increasingly realising the potential for public blockchains, with research showing that 75% of enterprises likely to use these networks in the future. The technology presented by EY is a major milestone, reducing the cost per transaction by more than 90% and making private transactions more accessible for mainstream business application.”

The documentation for the third-generation ZKP blockchain technology can be found here.