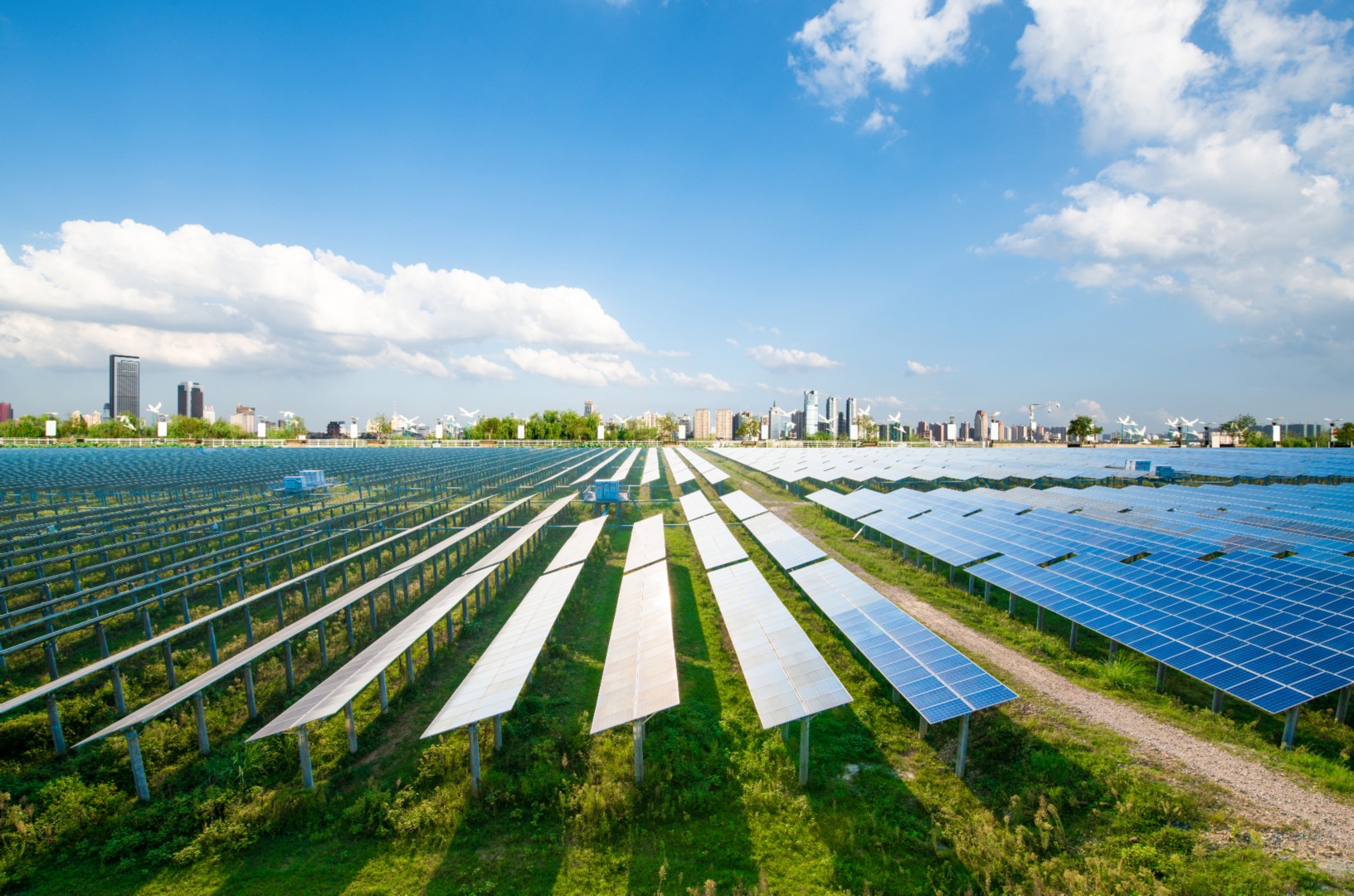 The renewable energy sector is entering a new phase of subsidy-free growth across the world, according to the 53rd EY Renewable Energy Country Attractiveness Index (RECAI). Mainland China and the US remain at first and second positions respectively on the top 40 ranking, while France moves up two positions to third from fifth, led by a new focus on floating offshore wind capacity and doubling of its annual targets for onshore wind capacity additions.
Other notable gains in position have been seen in South Korea (24th position, up by seven) and Vietnam (26th position, up by 17), which made strong moves with their plans to build new renewable energy projects of 4GW and 475 MW respectively. Norway (36th, up by nine) and Finland (39th, up by three) are bouncing back with planned new investments shored up by power purchase agreements (PPAs) in a near subsidy-free environment. Among those trending downward are Mexico (19th position, down by six) and Taiwan (33rd position, down by six).

As renewable energy grows into an increasingly unsubsidized sector, where projects compete in the market on their economic and environmental merits, the latest edition of RECAI examines two related characteristics of this new landscape: how projects are grappling with new-found exposure to wholesale power prices and market imbalance – known as merchant risk – and the growing role of corporate energy buyers in underwriting clean energy projects. Corporate purchases of clean energy rocketed last year, with a number of new companies entering the market for the first time. According to the report, last year PPAs supported 13.4GW of clean energy generation, more than double the 6.1GW of PPAs in 2017. The latest RECAI indicates that new companies and new countries are becoming more comfortable with a subsidy-free renewable energy environment. For many companies, the motivation to enter into a PPA is economic – contracts that run for ten years or more, which offer a long-term hedge in the face of volatile power prices. Other companies are choosing to procure renewable energy for reputational reasons or to reduce their exposure to carbon emissions.

A major recent growth trend in the renewables sector has been offshore wind, which has been a large success in Europe, and is now increasingly venturing into new countries. While Europe will see significant continued growth over the coming decade, emerging markets for offshore wind include the United States, mainland China, Japan, Taiwan and South Korea. The report examines the conditions as to which markets are likely to prove most interesting to investors, as they have very different support programs, political backing and openness to international participants.

Commenting on the fact that Cyprus is not listed among the top 40 countries, in terms of the attractiveness of their renewable energy investment and deployment opportunities, Christoforos Socratous, Partner and Energy Sector Leader of EY Cyprus, says: “We should be concerned that our country is not ranked in EY’s Index. At a time when many and important developments are taking place in the renewable energy sector, transforming countries and whole industries into ‘greener’ and more sustainable, Cyprus is left behind. Our country could use its geographical position and its natural resources to claim its well-deserved position on the world energy map. It is important that the government, alongside the private sector, develop a strategic plan to grow the renewable energy sector and attract investment”.