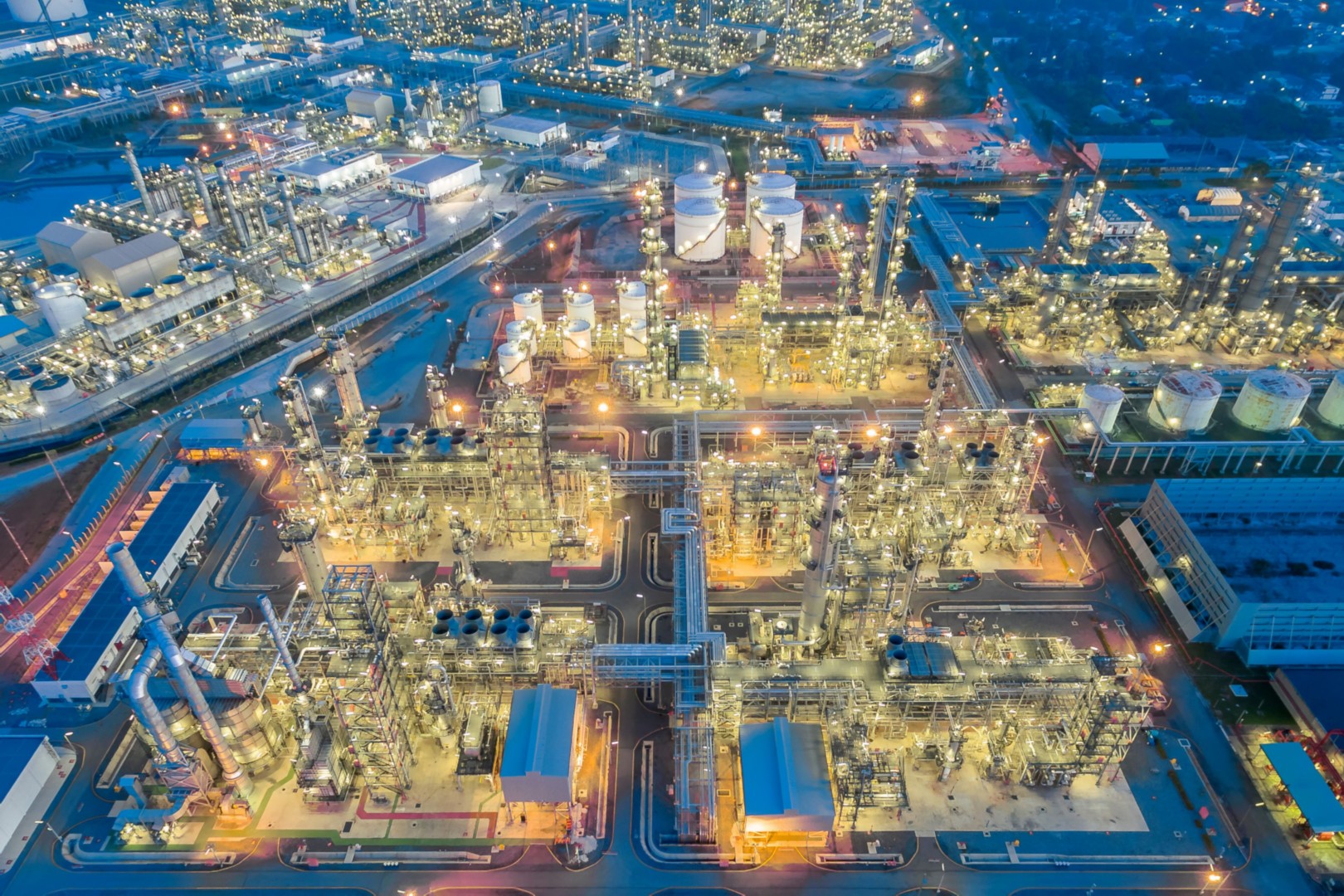 Energy security has risen to the top of government priority lists in the wake of geopolitical instability and spiralling gas prices. As a result, governments around the world are looking to accelerate and broaden the scope of their renewables programs to help reduce reliance on imported energy according to the 59th EY Renewable Energy Country Attractiveness Index (RECAI).

RECAI 59 explores how emerging renewables technologies and green fuels have the potential to substantially reduce the share of gas in power generation, thus creating a favorable investment climate for these sources of supply. In Europe, for example, increasing liquefied natural gas (LNG) import capacity has gained impetus, as has boosting green gas production and the development of other alternative fuels. The report notes that while sourcing gas from elsewhere to reduce reliance on Russian gas cannot happen overnight, significant momentum is now evident.

The case for floating technologies

The report also explores the opportunity presented by floating technologies. Offshore wind continues to have great potential for investment, with the cost of electricity generated expected to drop to US$70/MWh or lower by 2030. On top of the 11 floating offshore wind projects already in operation, over a hundred more – with a combined capacity in excess of 26,300MW – are under construction, have achieved financial close or regulatory approval, or are in the early planning stages.

Floating solar power is also attracting more attention as the cost of photovoltaic (PV) panels has plummeted, and global capacity has jumped more than 100-fold in the five years to 2021. So far, most ‘floatovoltaic’ projects are on man-made, freshwater bodies, where the environment is relatively controlled, but there are plans to move further offshore to exploit the vastly larger resources of open sea.

While the US and China remain the top two markets based on the attractiveness of their renewable energy investment, there are several changes in the top 10 ranking with the UK (3rd) moving up two places, Germany (4th) moving up by three, and Spain (9th) and the Netherlands (10th) moving up one place each.

Some of the markets highlighted for notable progress in this edition include Denmark (+4) – with a new target of producing up to 6GW of hydrogen annually by 2030, Poland (+3) – having launched tenders for three new offshore wind concessions, Finland (+7) – having approved the introduction of an auction model to lease out public waters for the development of offshore wind, Austria (+7) – where the government has committed to provide €250m (US$264m) to support the development of renewables, Greece (+3) – seeking to double its installed renewables capacity to around 19GW by 2030, and Germany (+3) – having brought forward its 100% green power target by 15 years to 2035.

Commenting on the findings of the report, Stavros Violaris, Associate Partner and Sustainability leader of EY Cyprus, said: “The war in Ukraine brought a sharp reminder of the need to reduce dependence on natural gas. This is giving added impetus to renewable energy technologies that can help to diversify the energy mix and will create an attractive climate for investment, with growing amounts of capital to deploy. Renewables technologies that were, only recently, considered new and high-risk including floating technologies and green hydrogen, have the potential to become mainstream. This is a window of opportunity to leverage technological innovation that the industry must grasp”.

For the complete top 40 ranking, as well as an analysis of latest renewable energy developments across the world, visit ey.com/recai.