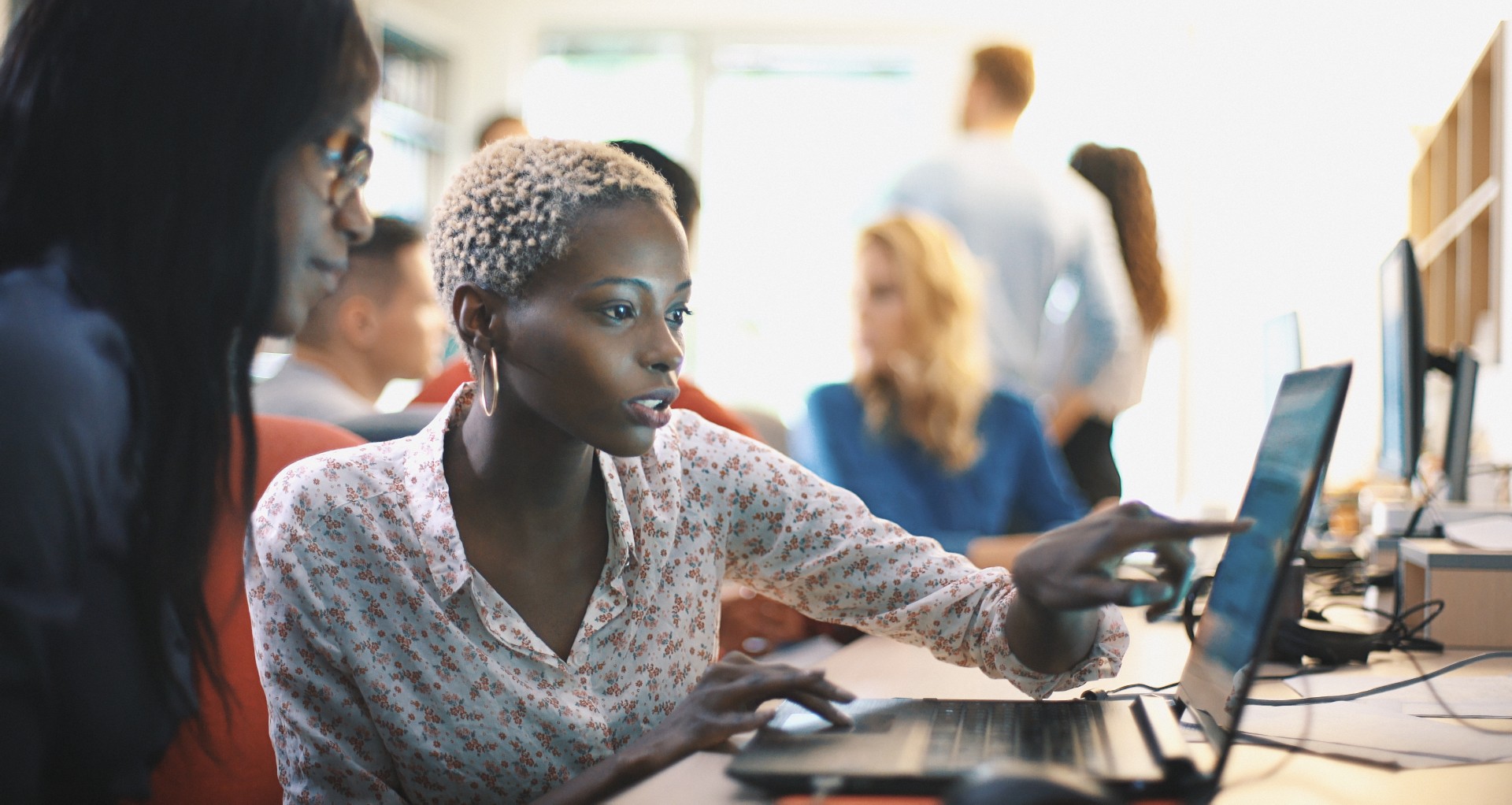 Europe’s technology sector is booming according to the EY European Attractiveness survey – Technology, with the number of new foreign direct investments (FDI) surging to a record high of 1,227 in 2018 (up 5% year-on-year). Overall, FDI projects more than doubled from 510 to 1,227 in the last five years. The survey also finds that digital is the top sector driving Europe’s future growth (39% of investors), followed by cleantech (25%) and energy and utilities (21%).
The map of tech-attractiveness

The UK attracted the majority of European digital sector FDI (288) in 2018, despite a 10% fall compared with the previous year. Germany and France were close followers, attracting 218 and 171 digital FDI projects respectively across the sector (+2% and -2% over the prior year). Ireland (72 projects) and Spain (70 projects) also feature among the top five digital sector destinations.

The survey finds that Europe is home to more than one-third of the global cities that are most likely to produce the next technology giant. Two of Europe’s cities rank in the global top 10 list of most attractive technology hubs: London and Berlin, coming in fourth and seventh place respectively, following San Francisco/wider Silicon Valley, Shanghai and Beijing. In Europe, investors identify London, Berlin, Paris, Stockholm and Amsterdam as the top five most attractive technology hubs.

Among the investors surveyed, 94% cite the availability of a workforce with technology skills either as “critically important” or “important” in determining where they invest.

Stavros Pantzaris, Country Managing Partner, of EY Cyprus said: “Attracting foreign direct investment in the technology sector will act as a major multiplier for the whole of the Cyprus economy. We need to work hard to create and attract highly-skilled digital talent, particularly in the fields of cybersecurity, big data analytics, AI and robotics, and improve critical infrastructures such as ultra-fast broadband connectivity. Above all, we need to ensure the investment climate and tax and regulatory environment remain attractive to tech companies at a time when competition to attract digital FDI is increasing in Europe and worldwide”.