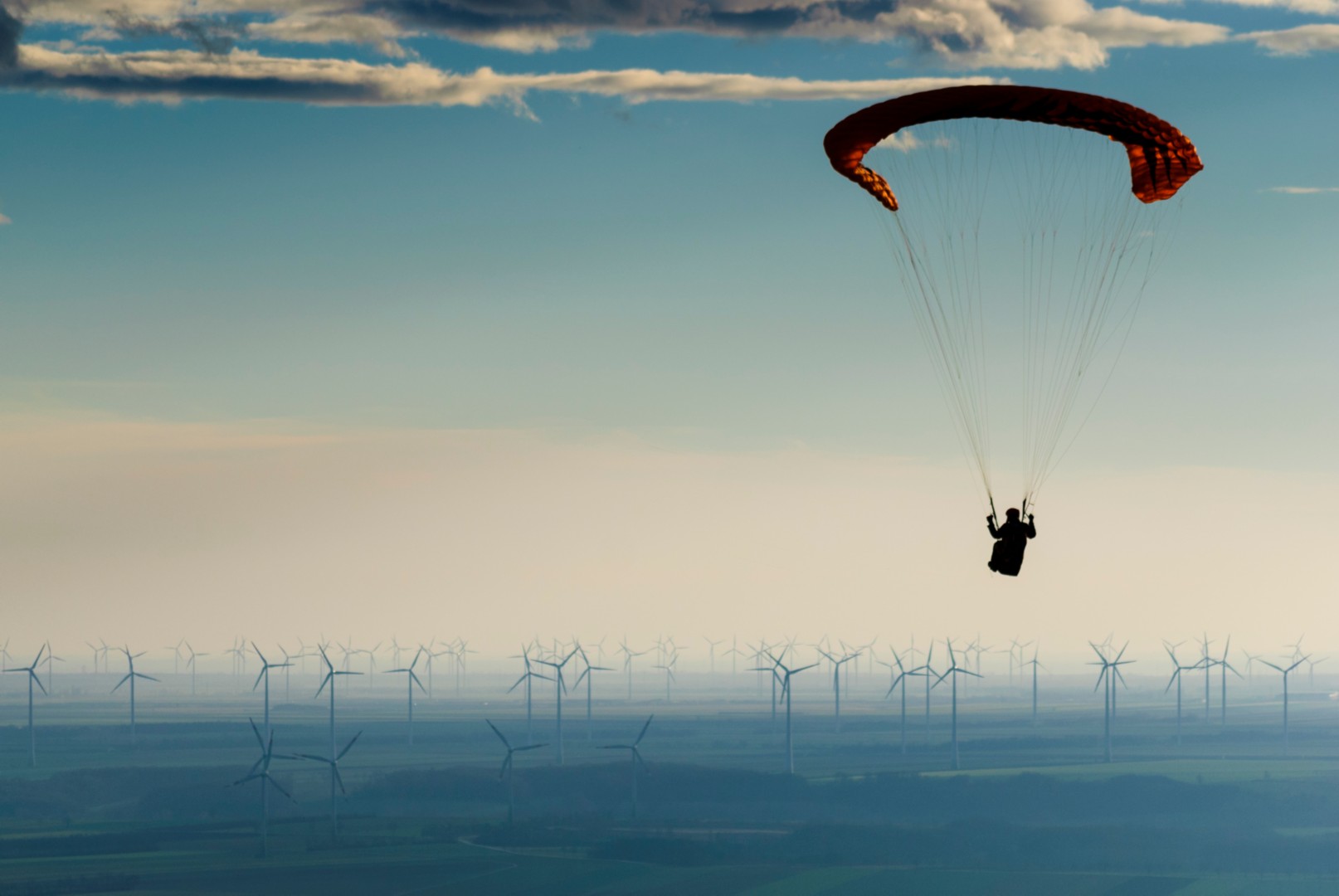 Despite citing regulatory and geopolitical uncertainty as the greatest external risks to growth, 58% of technology, media & entertainment and telecoms (TMT) executives expect to actively pursue mergers and acquisitions (M&A) in the next 12 months – up from 42% a year ago. This is according to the latest edition of the EY Global Capital Confidence Barometer (CCB), which also finds that 63% of global TMT executives expect to see more megadeals (US$10b+) in the next 12 months.
Optimism is underpinned by strong confidence in economic conditions, with 77% of executives anticipating growth in the global economy and 58% indicating that they do not expect to see an economic slowdown in the near to mid-term. Eighty percent also expect an increase in cross-sector M&A, driven by the need to accelerate investment in technology and digitization.

While the second half of 2019 has seen a slowdown in technology M&A, industry executives continue to have a healthy appetite for dealmaking. Fifty-nine percent of CCB respondents expect to pursue M&A in the next 12 months – up from just 40% a year ago and 7% above the average across all industries. Most executives (83%) also expect to see sector growth, only falling short of the peak optimism recorded six months ago (92%) in the wake of continued geopolitical uncertainty.

The upward trajectory in dealmaking for media and entertainment companies is set to continue according to the CCB. Fifty-nine percent of executives expect to pursue M&A in the next 12 months – up from 42% in October 2018. Sixty percent anticipate more megadeals in the next 12 months, while 79% expect the sector economy to improve, up from 48% year-on-year.

In an industry driven by people, 63% report having difficulty hiring talent – particularly those with tech and other specialist skill sets. Also pressing is rising competition from startups, with 24% stating that the biggest impact of digital transformation is new players entering the market.

Dealmaking intentions remain healthy for telcos, with 50% of executives preparing to pursue acquisitions in the next 12 months, above the long-term sector average of 46%. This is characterized by a need to transform portfolios, with 55% of executives planning to outsource or divest some of their current operations. Nearly a third (31%) of executives see competition from existing competitors and new market entrants as the biggest threat to growth.

The CCB highlights that new technologies, including artificial intelligence (AI) and 5G, are a critical focus for telcos. Indeed, 87% believe digital transformation is an opportunity to reposition overall business strategy.

Commenting on the research results, Stelios Demetriou, Partner and Head of Transactions Advisory Services, said: “Despite geopolitical volatility and ongoing trade and tariff issues, uncertainty about market direction and the underwhelming performance of recent tech IPOs, most technology as well as media and entertainment companies are considering M&As. However, the nature of M&A has been shifting: They are not only a quick path to growth but a tool to acquire capabilities, knowhow and talent and to speed up digital transformation.”