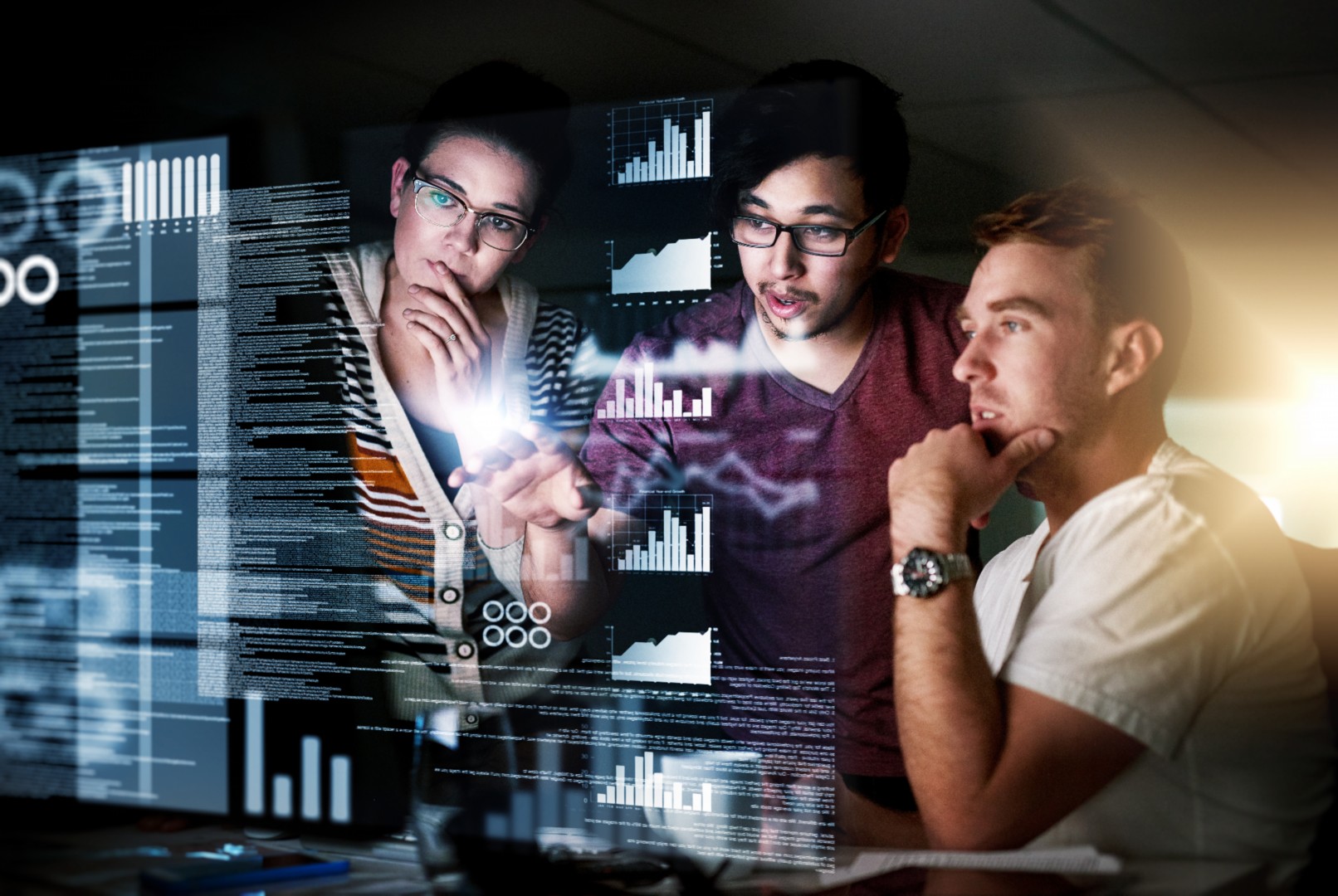 Confidence in the mergers and acquisition (M&A) market is rising, with 58% of technology, media and entertainment, and telecommunications (TMT) executives planning to pursue M&A in the next year – up from 42% six months ago. This is according to the 20th edition of the EY Global Capital Confidence Barometer (CCB), which indicates that concerns around regulatory headwinds and competition are not preventing businesses from harnessing the transformative power of M&A.
Seventy-three percent of TMT executive respondents expect the number of deal completions compared to the past 12 months to increase – up from 51% six months ago – despite a recent escalation in trade tensions across the globe. This is underpinned by rising confidence in economic conditions, with 94% of executives anticipating an improvement in the global economy and over three quarters expecting to see an improvement in corporate earnings (87%), credit availability (87%) and equity valuations (76%).

The CCB indicates that all TMT executives are planning significant investment in technology this year. Nearly a quarter of sector respondents (23%) cite acquiring technology, talent, new production capabilities or innovative start-ups as the main driver for acquisitions.

The CCB points to a surge in deal appetite among technology businesses, owing in part to the US Federal Reserve’s decision not to increase interest rates in 2019.

Sixty-one percent of technology respondents expect to actively pursue M&A in the next 12 months, up from 40% in October 2018. Most respondents (92%) believe that the technology sector economy is improving overall – compared with 51% six months ago, while 80% say corporate earnings, short-term market stability and credit availability are all improving. Further, 65% intend to pursue cross-border technology acquisitions, up from just 26% six months ago.

Year-on-year deal volume and value reflect this sentiment – up 2% and 39% respectively in Q1 2019, highlighting that larger technology deals are on the rise.

Media and entertainment executives bullish in pursuit of transactions

Favorable performance of the capital markets and optimism about the transformative power of dealmaking is driving strong confidence in the M&A environment among media and entertainment (M&E) companies. Eighty-five percent of M&E respondents expect the M&A market to improve in the next 12 months, compared with 64% in October 2018.

Despite continuing speculation around macroeconomic and geopolitical instability, most M&E executives (95%) say the sector economy is improving – up from 48% six months ago.

The survey further highlights the imperative for companies to build agility and resilience into the enterprise, with the number of executives reviewing their portfolios on a quarterly basis rising from 23% to 49% in six months. Indeed, 53% expect to actively pursue deals in the year ahead – exceeding the 10-year survey average (46%).

Telecommunications sector executives are optimistic about the power of M&A to realign their technology portfolios and transform for growth. Eighty-two percent say the telco M&A market will improve in the next 12 months – up from 65% year-on-year, while 58% expect their M&A pipeline to expand in the coming year.

With 5G commercial launches close to fruition in many markets, 55% of executives say they expect to actively pursue acquisitions in the year ahead. And expansion into adjacent sectors ranks as the highest strategic growth priority for telcos (27%), as opportunities associated with the Internet of Things (IoT) offer the promise of new convergence plays.

The regulatory environment continues to pose challenges, however, with 72% citing its influence on deal strategy.

Commenting on the findings of the survey, Stelios Demetriou, Partner and Head of Transaction Advisory Services of EY Cyprus, says: “Companies in the technology, media and entertainment and telecommunications sector, recognize the transformative potential of M&A and that deals are required to evolve in today’s businesses – not simply to win in the market but also to survive, M&A is expected to evolve as the new engine for growth. Also with investment in digital infrastructure and technology increasing worldwide, operators need to reshape their organizations to take advantage of a new growth agenda. Media and entertainment executives will need to carefully assess the value creation opportunities available through integration, and the risks associated with achieving the estimated synergies.”