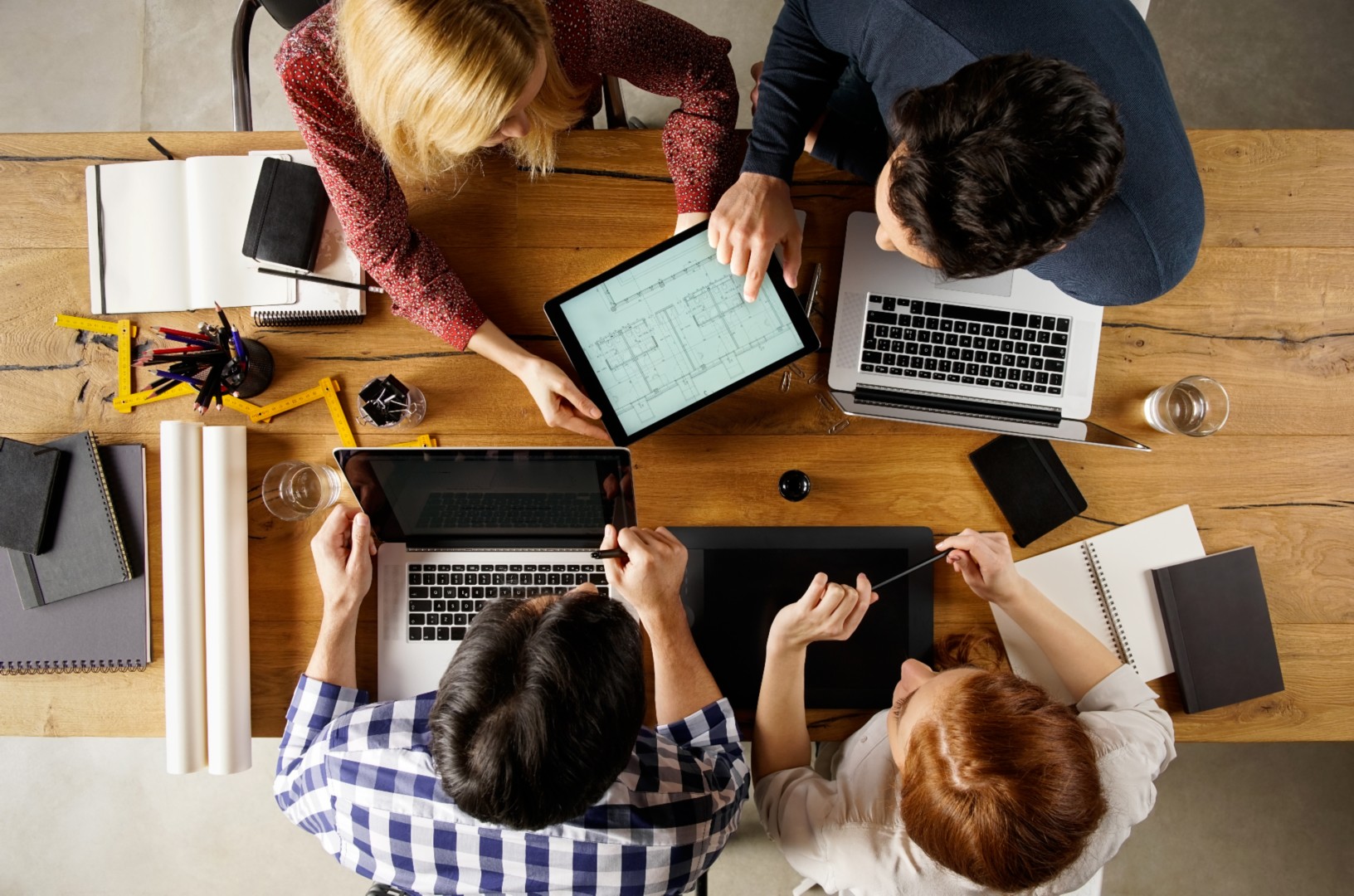 ΕΥ: FinTech adoption rate has grown to 64% globally with 96% aware of at least one service

FinTech adoption rates rose to an average of 64% this year according to EY Global FinTech Adoption Index 2019. Emerging markets are leading the way with both China and India at 87%. Close behind are Russia and South Africa, both with 82% adoption. Among developed markets, the Netherlands (73%), the UK (71%) and Ireland (71%) lead in adoption, reflecting in part the development of open banking in Europe.

► China and India lead emerging markets with 87% adoption ► Netherlands, UK and Ireland lead developed economies, buoyed by open banking in Europe ► Global SME FinTech adoption at 25%, China leads with 61% followed by the US (23%)

The third iteration of the index is based on an online survey of more than 27,000 digitally active consumers in 27 markets. This year it also includes a survey of 1,000 small and medium enterprises (SMEs) using FinTech services in China, the US, the UK, South Africa and Mexico.

According to the EY Global FinTech Adoption Index 2019, customer expectations have evolved, resulting in disruption and innovation in the financial services industry. Traditional banks, insurers and wealth managers are disrupting their own propositions by offering digitally accessible and technology-forward services.

Findings from the index showed that 27% ranked pricing as their top priority and 20% picked the ease of opening an account while choosing a FinTech service.

In markets such as Chile, France and Japan, trust is the only factor for not choosing a FinTech challenger over traditional financial institutions.

SME adopters have greatly influenced the FinTech evolution and have played a major role in bringing it to the mainstream. Adoption is highest in China at 61%, followed by the US at 23%.

As the current adopters are expected to continue using FinTech and additional companies are envisioned to be added in the list of adopters, the global adoption rate could surge from an average of 25% to 64% very soon.

Commenting on the research findings, Charalambos Constantinou, Partner and Head of Advisory Services of EY Cyprus says: “The EY Global FinTech Adoption Index 2019 confirms that the adoption of FinTech globally is progressing at a much faster rate than initially expected, partly because, traditional financial institutions are adapting to the new environment. Today, incumbents and challengers as well as companies outside the financial services industry interact and create a new ecosystem. Banking institutions in our country must move in the same direction in order to consolidate their position”.