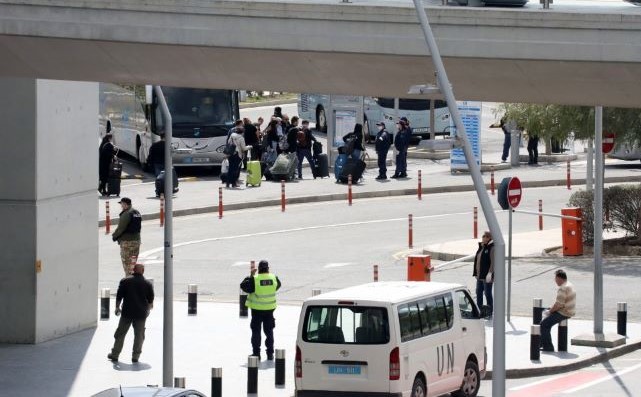 Flights to and from Cypriot airports in Larnaca and Paphos continue to operate normally despite widespread cancellations of international flights that have affected thousands of passengers at many airports around the world, operator Hermes Airports said on Sunday.

According to foreign news agencies, about 6,300 flights were cancelled by airlines around the world on Christmas weekend, due to concerns about the spready of the Omicron Covid variant as many airline staff including pilots were in quarantine.

The wave of cancellations has so far not affected Cyprus or passenger traffic, Hermes told CNA. So far there have been no cancellations and no delays in flights to and from Larnaca and Paphos airports, they said.