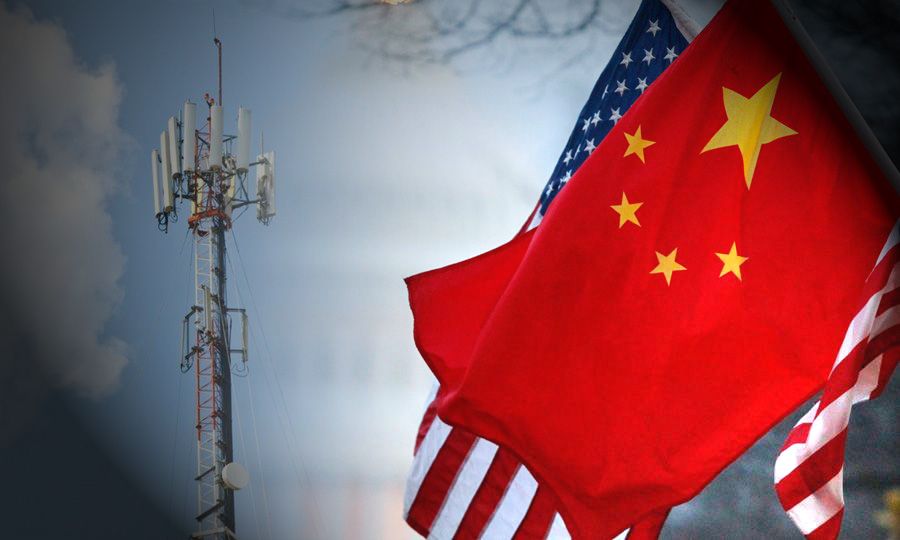 An American company has put words into action in the middle of global 5G wars, with Phoenix Tower International and Monaco Telecom announcing an agreement that includes acquiring newly constructed wireless towers across Malta and Cyprus.

Phoenix Tower and Monaco Telecom announced the signing of an agreement to purchase over 815 wireless towers and acquire newly constructed wireless towers over 6 years across Malta and Cyprus through a build-to-suit program.

In 2018, Monaco Telecom took over MTN Cyprus that was renamed EPIC, with the managing group initially remaining unfazed by the controversy surrounding China and had moved forward with using Huawei equipment for all elements of the 5G network.

MTN Cyprus had also previously signed a strategic cooperation agreement with Huawei to kickstart research trials and facilitate a smooth transition to a 5G network.

But on Monday, Monaco Telecom signed an agreement positioning Phoenix as the largest tower infrastructure provider in Cyprus, a year after a similar move in Malta, with the American firm materially expanding its growing footprint in Europe.

Last year Phoenix Tower International was successfully recapitalized with over a billion of dedicated capital for the Florida-based company to execute its global business plan across the digital infrastructure sector.

According to Politico, the majority of EU countries had help from the European Commission in instituting some form of restriction on the role that Chinese telecom equipment-makers can play in national 5G rollouts.

Nicosia also felt the pressure over 5G technology as the Republic was caught in an international tech war between superpowers, with US Ambassador Judith Garber cautioning the island in late 2019 about 5G networks being compromised.

But according to Keith Krach, the former US undersecretary of State who led the Trump administration’s effort to convince countries to drop Chinese players, told Politico it had not been necessary to coax governments into ditching China.

“If you can get all the telcos to say they won’t buy Huawei, you don’t need to talk to the governments,” Krach was quoted as saying.

Politico also reported on Eastern European and Baltic countries where governments signed agreements with Washington to cut Beijing out of their networks. Last year, bigger countries like France and the United Kingdom followed suit, announcing a phaseout that would eventually eliminate Chinese players from national 5G investments.

Biden’s Commerce secretary Gina Raimondo, who was sworn in last week, reportedly told US lawmakers that she intended to maintain Washington’s hard stance on China and 5G.

“We should have no illusions about China’s objectives, which I believe are to undercut America’s longstanding technological advantage and to displace America as the global leader in cutting-edge research and development and the industries of the future,” Raimondo said prior to her confirmation.