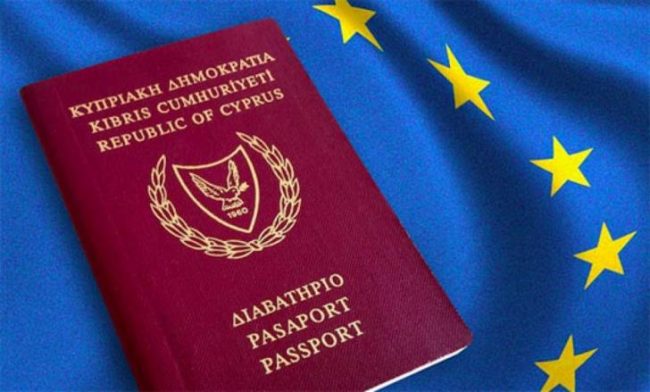 Legislators were discussing the potential fallout on foreign investment here after the government hurriedly nixed the CIB last month amid more revelations of impropriety.

Over the years the CBI had brought in billions in foreign investment, primarily in real estate. But Cyprus’ programme drew scrutiny from the European Commission, which suggested the island was ‘selling’ European passports to foreign nationals without any real bonds to the country.

In parliament, members of Invest Cyprus (formerly the Cyprus Investment Promotion Agency) sounded upbeat that the abolition of the CIB would turn out to be merely a bump in the road.

Chairman of Invest Cyprus Michalis Michael said they expect announcements by major foreign corporations moving their headquarters to the island in the near future.

These included companies from the United States, Libya and eastern Europe.

Invest Cyprus, funded by the government, currently comes under the foreign ministry.

But Michael also asked for more government support for the organisation, whose budget comes to €2 million.

By way of comparison he cited other countries which allocate far more resources to the pursuit of foreign investment.

The first pillar relates to luring foreign corporations into transferring their global or regional headquarters to Cyprus, with emphasis on high-tech companies.

The second concerns attracting foreign direct investment in the areas of tourism and hospitality.

The entity is also undertaking efforts to bring investment funds and fund managers.

The fourth pillar relates to growing the audio-visual industry, by offering incentives to film producers. Another idea might be to establish a film-production studio on the island.

In addition to the two major movies filmed in Cyprus to date, Kambanellas said four more productions are being planned although these have been put on hold due to the coronavirus situation.

Edek MP Elias Myrianthous said Cyprus’ embassies and trade attaches could and should be doing a great deal more to promote the island as an investment destination.