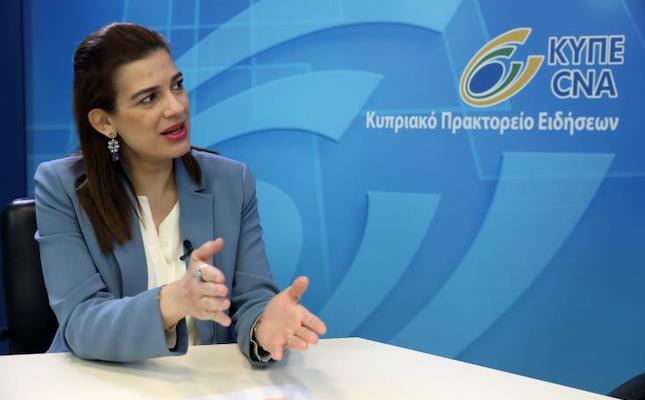 Government to boost competitiveness with €0.6 billion by 2027

The government is boosting businesses' modernisation, competitiveness, and extroversion with over €585 million from national and EU Funds in the period of 2021 – 2027, Minister of Energy, Commerce, and Industry Natasa Pilidou said on Monday.

Addressing in a seminar hosted by the Employers and Industrialists Federation, Pilidou said that a significant part of these funds is provided as an incentive to businesses and the industrial world to make the necessary investments in new technologies, digital upgrading, and green and circular practices.

Pilidou also noted that in the previous years, the Ministry has made efforts to upgrade and modernise its schemes “so we could respond more swiftly and more effectively to needs of the businesses.”

She also said that subsidy schemes amounting to €130 million were launched in 2021 while plans exceeding €200 million will be provided to businesses this year.

Pilidou noted that these schemes include two subsidy schemes for Businesses Energy Efficiency, with a budget of €40 million, which is open for applications as well as the Digital Upgrade Scheme amounting to €10 million which is about to be launched.